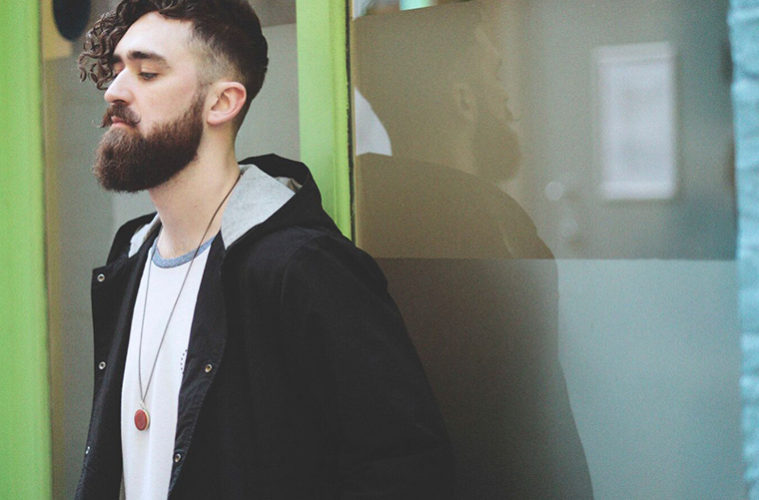 In a time where the meaning of ‘house music’ is constantly evolving, a new generation of artists and DJs alike are being created. One who has taken this change of direction in his stride and ran with it with style is Jacky.

Hey mate! Things are good, I’m currently in Ibiza, been here for a few days now, just played the Defected opening party which was wicked. Also hit up DC10 for the opening, which was also great. The island’s really starting to come alive again.

Q 2: Tell us about your journey so far.

I started production about 7 years ago, I first got into it because my uncle is a producer, he had a studio in his loft that just looked mental! I started to dabble with it and really got into it. Since then I’ve signed a number of releases and things have really taken off, it’s been great.

Q 3: Who inspired you to start producing?

Definitely my uncle, he made a lot of electronica and loved artists like Mr Wazoo etc which was really interesting when we would jam together. My musical taste is massively different to his, but he definitely inspired me into production. He had a 909 donated to his school by the Pet Shop Boys back in the day and he ended up with it, when I first saw it, it looked like a space ship, it was amazing to use this mad machine to manipulate sounds. 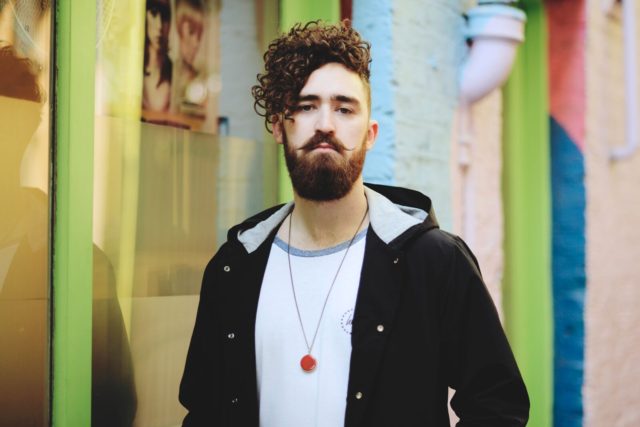 It’s going great actually. The last release was from Waifs & Strays which went down a storm. Coming up I’ve snagged a release from Cloonee, which I’m really excited about, he’s a great breakthrough producer and I’m really excited to have him on the label. It’s great to be able to support new artists with my own imprint, and have a hand in the next generation of artists.

Q 5: Do you just produce House music or are you into any other genres?

You know what, I was actually talking to someone about this yesterday. I saw Ellen Alien play at DC10 on Monday and she absolutely killed it and has completely inspired me to try my hand at techno. I’m also really into the new Geiser album which is a lot heavier than my normal sound, so I’m interested to see what I can come up with.

Q 6: How excited are you about playing Defected Croatia in August?

Very! Really up for it, Defected have been very supportive since I signed the ‘Sensation’ EP with them and I’m really looking forward to taking my Jacky & Friends party to Croatia and having it outdoors for the first time.

One that really sticks out in my mind is The Cut in Newcastle, it originally opened as an art project by some kids at Northumberland Uni and was originally only supposed to be open for 6 months, but massively took off.  It had a real underground vibe to it with exposed brick work etc, anyway, 6 years later, it’s still going strong!