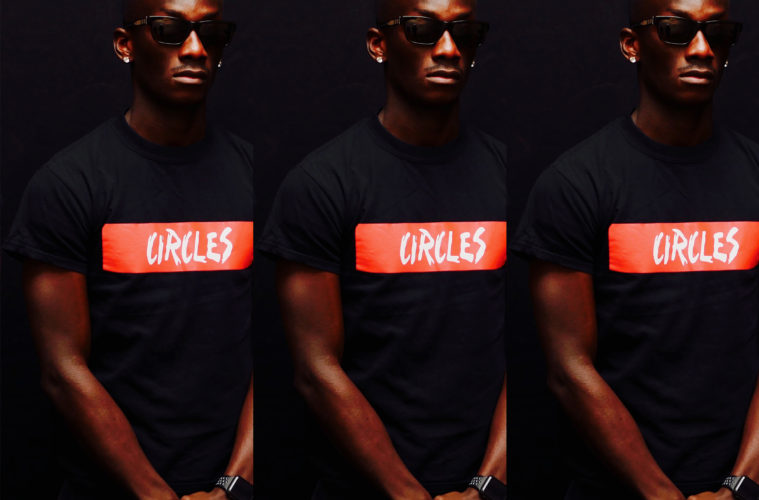 Ever since the age of 14, Preditah was producing and making beats. But back in 2005 where it pretty much began, he started DJing in local clubs around Birmingham when the sound of Bassline was quite big! We catch up with the one and only who wants to push the Garage and Grime sound even further…

Q 1: Hey Preditah, how’s things been recently and what have you been up to?

To be fair, most of my time has been spent in the studio and DJing. Same old really. I’ve just been DJing around the place a lot. I just got back from DJing out in Hong Kong, that was good! If I’m not in DJing, I’m in the studio making new music as always.

Q 2: So how did your career begin? Tell us about your journey!

It’s quite a long story but the key parts are I started DJing in 2005 at local clubs and birthday parties and I got a name for myself in Birmingham. At the time Bassline was quite big so I was doing a lot of Bassline music up North. With production, I’ve been making music since I was 14 years old and I’m 28 now so quite a few years. My career proper kicked off in 2011 when JME started vocalising my beats and kind of co-signing me. So that was my big breakthrough when JME discovered me. But before that I was making music for locals in Birmingham. I’ve always been involved within the Grime scene there. 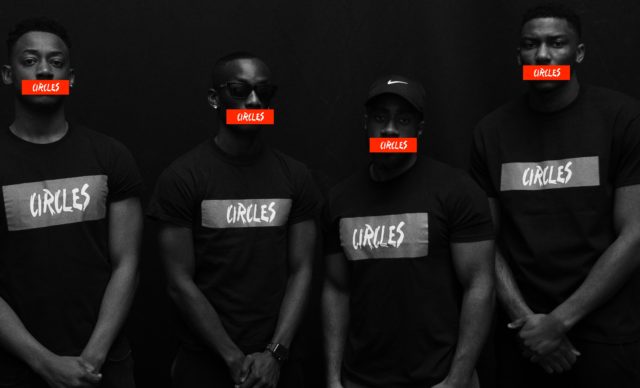 Q 3: Did you have any inspirations from the beginning at all?
I haven’t really got anyone who I look up to music wise. I grew up on R&B music and reggae; those were my influences at the time before I was producing. Garage and 2-Step music influenced me to start producing. That’s what really got into me making beats and really inspired me to make Garage. I couldn’t tell you 1 artist that inspired me, there’s probably millions!

Q 4: Talking along the lines of your new EP that recently came out, how long did it take to put together?

I made the first track on my EP around August time last year, so it’s been coming since August really. I had an Australian tour in October and that’s when I made the instrumental for Touch Road featuring C4, that’s what really got me into producing my EP. I got inspired because I thought “I’m all the way in Australia and these lot love Grime music”. So that was the main point for me, being in Australia and that’s why I did it. So next year I want to bring out a few more EP’s and tease the underground more than anything.

Q 5: Do you have a favourite track on there at all?
You know what, my favourite track will probably be ‘Tango’, the instrumental. It’s got a beat that really shows my style as I’m always making Hype and Tempo music, well that’s what I’m known for. But I do like Touch Road at the same time as it’s exactly what I wanted it to be; it’s a simple freestyle, with a simple beat and everyone’s on it!

Q 6: How’s your record label ‘Circles’ going and how did it come about?

The record label launched with a tour in 2015 now, it was a Circles tour around the UK. And because it done so well me, my manager and my agent just basically made a label that reflects me and what I do. I have a lot of friends in the music industry like DJs and producers, like we’re all friends. I thought “let me just do my own label” and if I’ve got tunes off my friends that I want to release or my own tunes that’s straight for the underground, I’d rather put it out myself than give it to a major label to release. I’ve got a fan base now and I just feel like I can give them my music directly. Whether it’ on Spotify, Soundcloud or anything I’d just rather put it out myself. If it does well that’s great! I want everyone to feel like I’m reachable, not just a big DJ or producer that you can’t reach. I wanted label that reflects that and with Circles, I just want to give people good music!

Q 7: How would you describe your style of music? Do you just stick to one genre?

Like I said, I was influenced by Garage and 2-Step music. As time goes on, I know I’ll dabble into other genres of music. I do love House music. I’m a DJ so I like lot of things to be fair. But production wise, I feel like it’s really important that I push this Garage and Grime sound out as if us producers aren’t making that sound, there will be no grime scene. I feel like I’m big part in that so I want to keep providing instrumentals. Like I said, I make music for the clubs; I don’t want to make music for the radio or for anything apart from the clubs. That’s always been my aim, to make music that I can play in my sets, and if it’s not me, it’ other DJ’s. If I make a tune today, I want to be able to get it on Soundcloud or Spotify, and once that tune gets to a certain stage and people know it, I’ll start playing it in my sets. That’s always been my aim!

Q 8: Is there anyone you’d love to collaborate with?

In the UK, I want to collaborate with Giggs. I’ve always known he was sick, but lately I’ve realised that he’s always getting better and better. My sound is different to what he usually does but I think it’ll work! I definitely want to work with him. Everyone wants to work with Drake, so yeah I’d love to work with him. Also, Nicki Minaj! She’s the biggest female rapper in the world. I’d love to make a sick grime tune featuring Nicki Minaj or Rihanna will spread the sound even further! I want to push Grime and even Garage music as far as possible.

You know what, that Boiler Room was so funny because I didn’t even know I was going to do that! I’ve played them before and usually it’s just a room full of people on their phones haha! I was thinking it wasn’t going to go down well as for that set alone; I did like a pre-planned set list when usually, I’d turn up with all of my tunes but don’t know what I’m going to play. I had an organised set with all of these new tunes, but I think I done well! The best event I’ve played at is always going to Manchester Warehouse Project! That place is special and the best club in the UK without any doubts. Everyone I’ve spoke to says it. It’s the best place to be! The best set I’ve ever done there was probably in 2015, that was a magical night!

Beyond the FABRICLIVE album, which has lots of exclusives from me, I’m putting out loads of new music. I want to at least bring out 3 Blank Canvas EP’s! I just want to put out loads of new music. DJing has taken over my life and for the last 2 or 3 years I’ve been DJing around the world so I haven’t had that much time to make music. I want to make sure I’ve got time to put out new music so that’s the aim for this year! 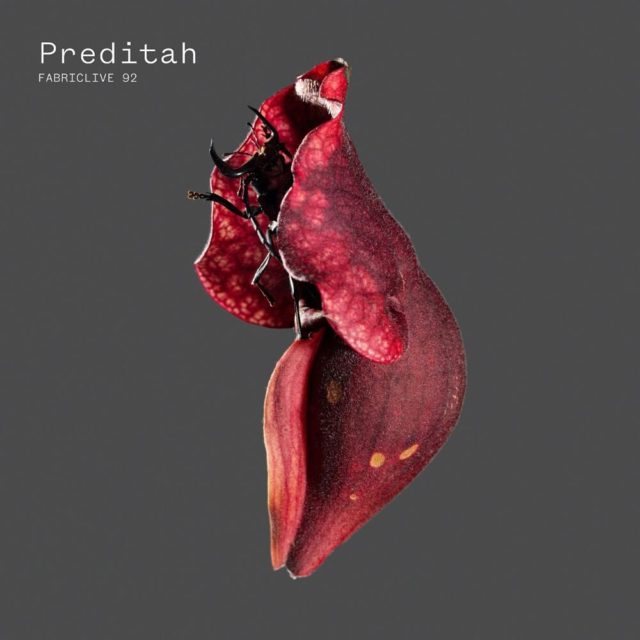