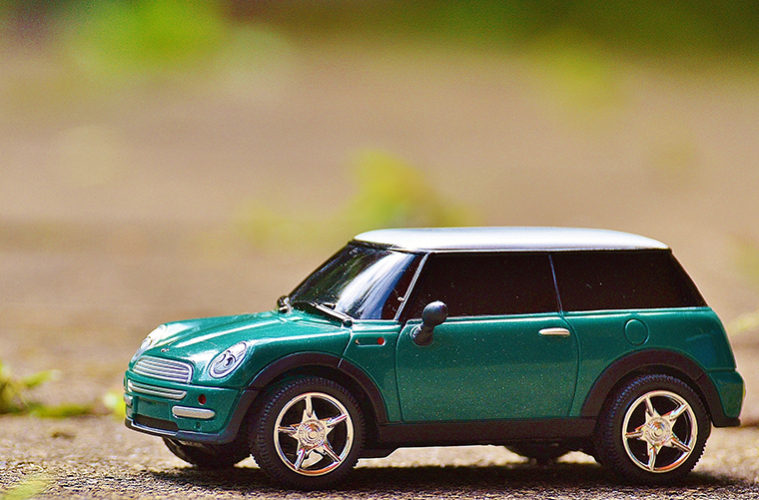 Keeping a car at university? Avoid these five universities at all costs

Car Parts 4 Less has revealed the universities students should avoid keeping a car at should they want to have any loan left after paying for petrol, parking and insurance.*

By calculating the costs of owning and keeping a vehicle at universities across the UK, Car Parts 4 Less can confirm which campuses are car-friendly, and which students would be better off leaving their car at home for the semester.

The five most expensive universities to keep a car at are:

London students wanting to park close to campus for the day during term time can expect to spend over two fifths of their student loan (£4500, 41%) on parking alone, with a further £720.10 spent on petrol (based on local prices). This, alongside the annual cost of insurance which for a 17-20 year old in the area (£1872, 22%), totals three quarters of their student loan (75%) spent on maintaining a car in London.

For students at the University of Oxford, who come in second most expensive, it’s not all bad news; this area boasts the second cheapest average insurance price (£1745), meaning students who choose not to park at the university can still see a huge drop in cost.

The five least expensive universities to keep a car at are:

A spokesperson for Car Parts 4 Less said: “It’s great to get some solid statistics that definitively show where is best to keep your car at university, and that the south is actually not as extortionate as you’d think!

“Unsurprisingly, keeping a car at university in London is a huge cost however there are many other transport options available in the capital. Hopefully our guide on the most cost-effective cars for students can help those who have to have a car, keep their costs down.”

To see which cars are the recommended top 5 for students, visit our blog here: http://blog.carparts4less.co.uk/2017/05/top-student-cars/