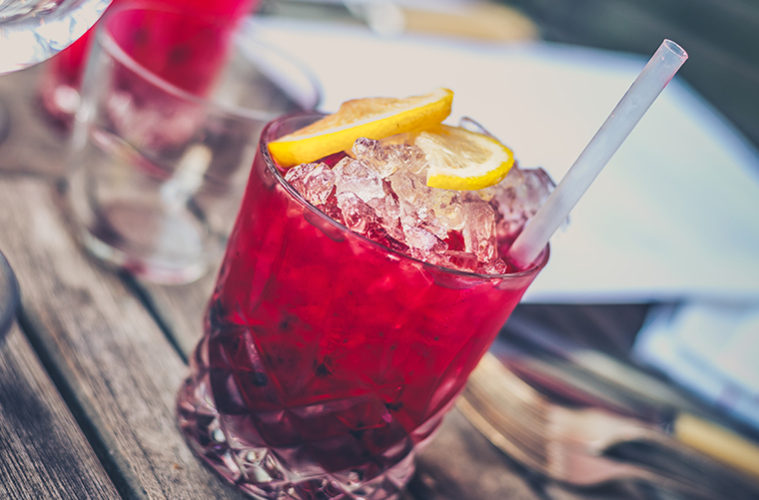 Have you ever been on a night out drinking, but avoid taking a trip to the toilet earlier in the night, because you’ll be ‘breaking the seal’?

Apparently, it could take between three to four pints into a drinking session without needing to make the trip to the toilet. That means that you’d be taking in over two litres of liquid.

Many of us after that will find that we have to excuse ourselves are every single drink, which becomes annoying. But why is that a thing? And is there a way that you can avoid ‘breaking the seal’?

But why does it happen?

Firstly, alcohol is a diuretic, which means you need to go to the loo more. More than the amount you actually consume. DrinkAware says that you need to excrete 10 millilitres of urine for every gram of alcohol you take in.

The more you drink, the less of it you produce, which causes your bladder to fill up more. This effect isn’t instant and takes a while for it to kick in…roughly the amount of time it takes to drink a few pints.

Will switching to alcoholic drinks with less volume help?

Sadly not! Switching to other drinks such as shots won’t make a difference to your need to go to the gents/ladies. It’s all about the diuretic element of alcohol.

That is why it seems like you’ve broken the seal. Sadly it’s something you can’t really control unless you drink less!

We do wish though that someone would come up with an effective hangover cure! You can avoid feeling dehydrated the next day by drinking water during and after your session to help replace what you lose.