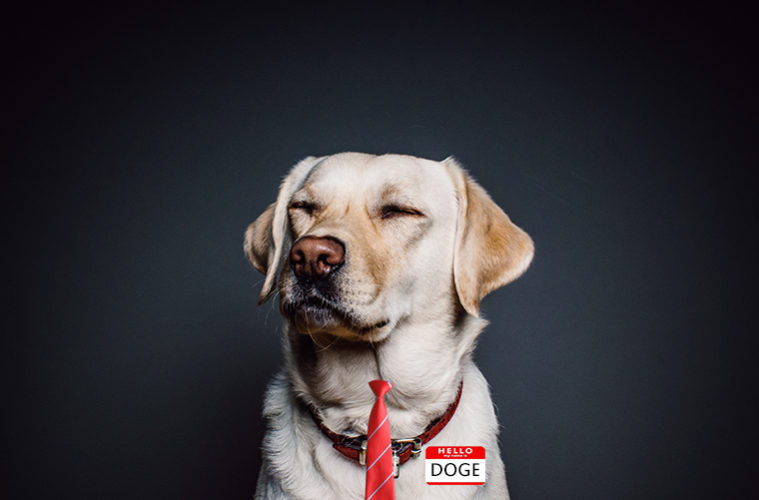 Who doesn’t want to hear about a dog bouncing onto a live television set and causing havoc? A reporter on live Russian television was understandably confused when a Labrador stole the lime light after making his way on set, and this great dog is seriously pumped to be on television.

The video has been viewed over 3 million times and the people of Twitter are definitely impressed by the uninvited guest.

@colinjones That's a news source I would trust.

As you can tell, this pup is pretty psyched to be a part of the news reporting team. Unfortunately for the reporter (the human one), she states she is ‘more of a cat person’.

It’s not clear where the pooch came from, but we should let him just do his thing. Good dog.