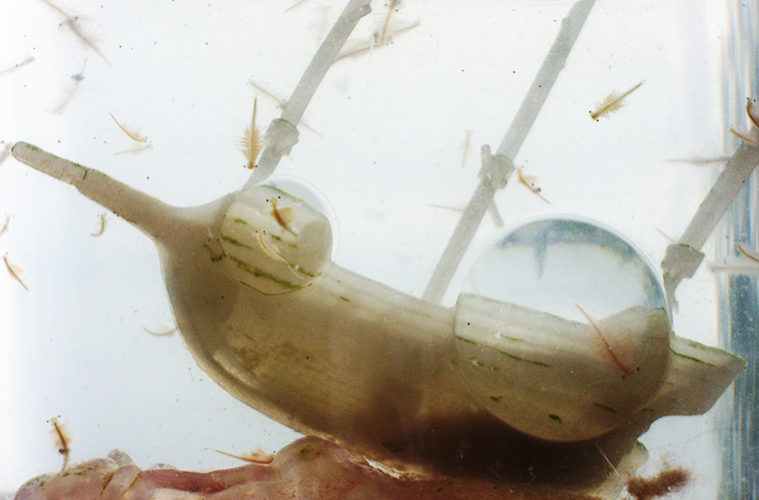 First introduced in the 1960s and are still sold now, Sea Monkeys was a novelty business that essentially sold brine shrimp to children. Most of us have attempted to raise these sea monkeys, and most of us failed.

remember being a kid and spending so much time trying to grow sea monkeys? pic.twitter.com/QRq1s0EVQo

For a tiny creature that can supposedly live for years on end, no ever seemed to raise a thriving colony that last anymore than a couple of weeks. Why? Because 9/10 times the pot was accidentally knocked over…

I had sea monkeys for two days. Then my mother knocked them onto herself, killing my entire colony and ruining her silk blouse.

My daughter, for the first time in her young life, is experiencing one of the universal childhood disappointments: Sea Monkeys.

They were clearly a huge dissapointed and didn’t last nearly as long as the adverts might’ve suggested. So, why were they popular? It probably had something to do with the fact you could buy “pets” inside a sachet. And many of us became so determined to create a colony of shrimp that they would buy another pack of sea monkeys, regardless of how unsuccessful the first time might have been.