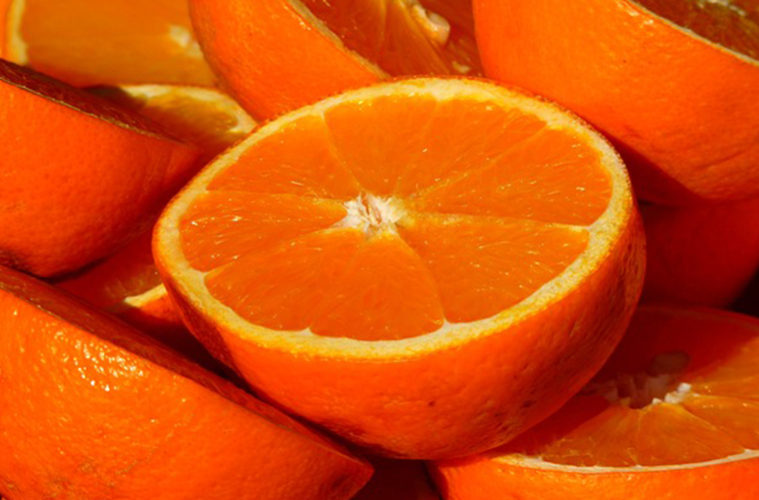 They call it useless knowledge, but it doesn’t seem so useless when you have some really cool facts to break the ice at a party!

Worms eat themselves if they can’t find food.

Banging your head against a wall for 1 hour would burn 150 calories.

You are more likely to be killed by a champagne cork than by a poisonous spider.

10% of the Russian government’s income comes from the sale of vodka.

Ancient Egyptians would shave off their eyebrows when their cat died.

It would take 115 days for a snail to travel a mile.

A whale’s penis is called a dork.

1 in 8 Americans have worked in a Mcdonald’s restaurant.

It is illegal to eat oranges while bathing in California.

There are more chickens than people on the planet.