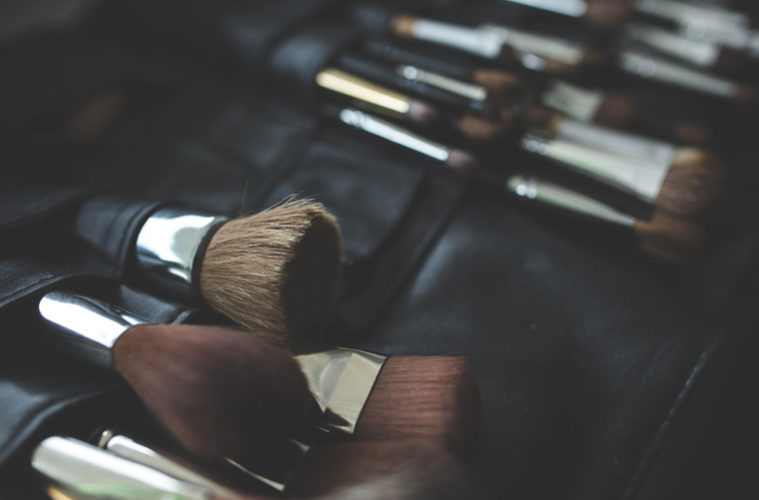 Actors: Before and After Makeup

We’re about to take you behind the scenes with some exclusive footage and images of some incredibly talented actors before and after their makeup was applied for some iconic roles.

Robert Englund for his role as Freddy Krueger in ‘A Nightmare on Elm Street.’

Robert Englund removing his Freddy Krueger makeup on the set of A Nightmare on Elm Street. pic.twitter.com/7T4ULSpgkx

Jim Carrey for his role as Stanley Ipkiss in ‘The Mask’.

Comic book adaptation The Mask helped make Jim Carrey a star, but the movie was supposed to be a bit different. https://t.co/dsr6bt2d8D pic.twitter.com/OaWOR8oJsj

Michael Keaton for his role as Beetlejuice in ‘Beetlejuice’.

Zoe Saldana as Gamora in ‘Guardians of the Galaxy Vol. 2’

#Zoe Saldana when applying makeup Gamora on the set of "Guardians of the Galaxy 2" pic.twitter.com/AgQnptHc7U

Danny Devito, behind the scenes, as Penguin in the movie Batman Returns. #pics pic.twitter.com/FzNLOKTIht

Johnny Depp as The Mad Hatter in ‘Alice in Wonderland’.

In makeup Johnny Depp as the Mad Hatter https://t.co/gjRFldWfQN pic.twitter.com/mpndGj2ND6

Makeup artists tends to Johnny Depp as the Mad Hatter for "Alice in Wonderland" pic.twitter.com/JQgFdDIpxI