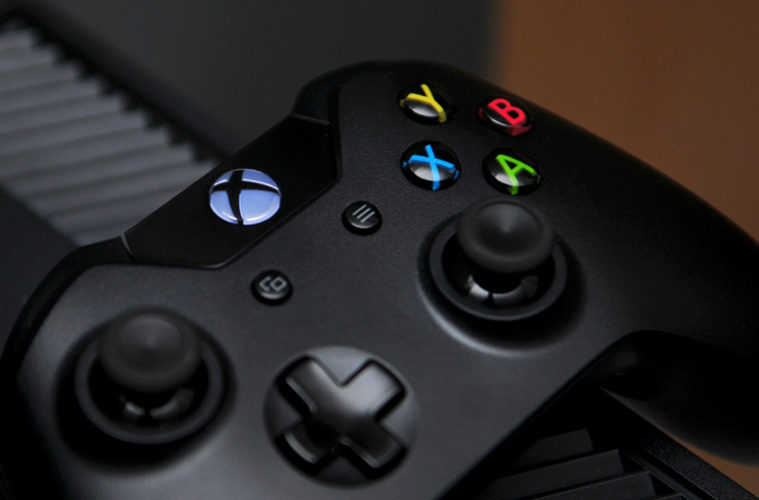 Avid gamers from all over the world were glued to live-streams to one of the biggest gaming conventions to hit the scene. E3 was yet again the place to be for gaming addicts as there were many new releases and announcements from the giants of video gaming. The 23rd instalment of the expo came to Los Angeles for two days and set out the framework for what projects gaming companies like Ubisoft, EA, Naughty Dog, and Sega (to name a few) have been working on.

Some were hits, others were a bit questionable. Here were the games that stood out for us.

Naughty Dog’s amazing success could be traced back to one of their earliest releases in 1996 that is none other than the crazy bandicoot, Crash. Why fix what was never broken? Naughty Dog has completely renovated the graphics of their earliest Crash Bandicoot games ready for a full HD release on the PS4 towards the end of June. Nostalgia is such a good feeling.

South Park: The Fractured But Whole

When it was announced several years ago that Trey Parker and Matt Stone would be turning their award-winning crude cartoon into a game, many were extremely excited. ‘The Stick of Truth’ was received lovingly and scored extremely high on all the reviews. Now back for a sequel, ‘The Fractured But Whole’ moves from the characters adopting fantasy personas to becoming heroes that were featured in the show. More jokes and topical references will be coming from this instalment that made the previous so well received. 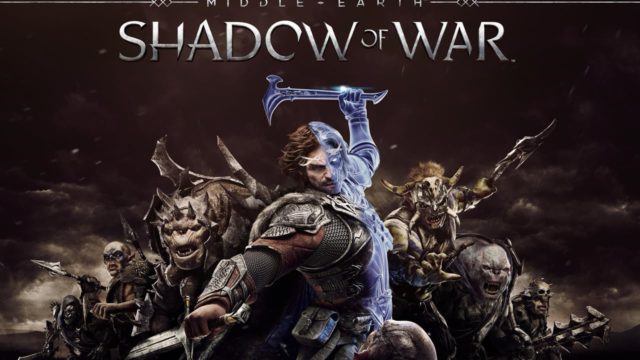 More information and teasers were shown for the LOTRs sequel. Developing more on its unique nemesis system that tailors how the game plays and how the characters behave around you, (trailers showed characters would have long standing grudges against you and will bring up that time you cut off their arm) the game is looking like it will be one of the biggest and best games of 2017.

At the beginning of the year, a trailer for ‘Days Gone’ was released which split opinions. Many saw this open world zombie game as another generic re-hash of the genre whilst others saw the game as an impressive cinematographic attempt at something that has been done poorly many times. A new trailer for the game landed at E3 which showed that there was a lot more to this game that running around attempting to herd endless hordes of zombies.  Still little is known of the game, but the gameplay looks a lot more impressive with your character able to use the environment to take over enemy camps, to hide and kill zombies, and to observe your surroundings which can tell you a bit more about a hidden story.  The game looks a lot like ‘The Last Of Us’ and if it is able to tell us a just as impressive narrative, then we are sold.