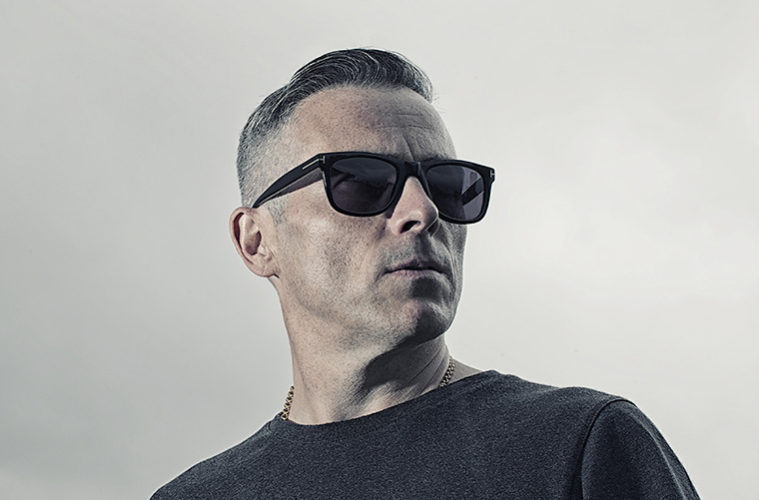 DJ Zinc, the London-based DJ and record producer known for pioneering new styles, has consistently redefined his sound. He jumps effortlessly between musical genres, and is one of few artists who can claim to have had genuine underground and commercial hits across house, breakbeat, UK garage and drum & bass.

Q 1: Hi Ben! Thanks for wanting to chat with us! How are you? What’s been happening in the world of DJ Zinc lately?

I’ve been working on an EP with some of my favourite producers which I’m very excited about! I’ve been working with Chris Lorenzo, My Nu Leng, Holy Goof, MJ Cole, Shift Key and Jack Beats. So if you know all of those guys, you know the strength of this EP as they’re all really good producers in their own way. I’m very lucky to have them doing an EP with me. I’ve got these 6 tracks and they’re all co-productions. So yeah, I’ve been working on that, it’s been really cool and I love working with them all. I’ve been DJing all over the place and making tunes, that’s it really. Festival season is here now so I’ve been zooming about doing that stuff.

Q 2: You became known when your track ‘Super Sharp Shooter’ was released in 1995. Was this when your career first proper kicked off? Tell us about your journey from then.

I started my musical journey by listening to pirate radio stations in London. I was so lucky that pirate radio existed when I was younger. I’m also so lucky that I lived in London because it meant that I was exposed to all these different types of music like indie and reggae music, but mainly for me acid house and electronic music which you couldn’t really hear anywhere else. Radio 1 didn’t used to play it; you just couldn’t hear it anywhere really. So I was really lucky that I was in London when that was happening. I was obsessed with the music and I used to buy records. I couldn’t afford any turntables because I would always spend my money on buying records. I couldn’t save up more than about 20 quid! The first time I ever used turntables was when I did my first pirate radio show, which was in 1991 – I loved it! Nowadays, to make a tune you just need a laptop and you could make a number 1. Back in the days, you had to have a studio with equipment that costs at least 5 grand. I didn’t know anyone who had 5 grand or a studio. I met people through doing pirate radio and I finally met a guy who had a studio, so I used to go there every 6 weeks to make a track.

From then, I started a record label with Pascal and DJ Hype which was called ‘True Playaz’ and we were doing that for about 7 years. I then started a label on my own called ‘Bingo’. About 10 years ago I decided I was bored of drum and bass and I started making house music. I made a track about 17 years ago called ‘138 Trek’ which was a mix between breakbeat and UK garage. Up until then I was only making drum and bass and when I changed my style, it gave me a new opportunity. When I was making this other stuff I found it was less limiting and I really enjoyed it.

Q 3: How come you decided you didn’t want to produce drum and bass anymore?

When I stopped I was very careful to say ‘never say never’. I did think I would do some more and I have done. I released a track on Friction’s label about 4 months ago. I was into that music since it started which was 1993 maybe. So I was into that sound and the thing I really liked about drum and bass was that there were always different elements to it. Everyone that made drum and bass had previously come from somewhere else because it didn’t exist before. Jumpin Jack Frost brought rare grooves to the music.

Around 2005/2006, a lot of the producers had grown up on drum and bass, so it started to become kind of self referencing. At that point, it wasn’t so exciting for me because some of the people I knew were making new versions of old drum and bass tunes because that was what they were influenced by. It’s not a bad thing, everybody is influenced by something and because it became self referencing, it wasn’t quite as interesting for me. Rather than complain about what I don’t like, I looked for something that I do like. Around 2008, there were no basslines in house tunes, literally none, so I made them. And at the same time, a lot of other people were interested in making house with basslines. Some people told me I was stupid because I was a successful drum and bass artist but I didn’t want to pretend to be into something I wasn’t; I didn’t want to play music I wasn’t really into anymore.

Q 4: Did you have to learn anything new when you started producing house?

Yeah just the production. There are some technical things about production that I had to get my head round. I just looked on YouTube and watched tutorials on how people made it. I asked a few people and got a few tips as well.  There are a few different techniques in producing music at different tempos.  I make what I want to hear.

Q 5: Do you ever miss playing drum and bass shows?

I really like playing in Japan.  I loved playing in Brazil and that was a once in a life time thing. In most cities in England, there’s a venue that I like playing or a good festival. In most towns there is somewhere that I really like. I played Thailand last year and that was really good fun. It’s hard to say one place as so many places are cool. I’m so lucky to travel! I always find that the English people who live in some of the countries I play in, come a long because they miss going to Fabric or they miss going to XOYO.  It’s nice to go round the world and find people who have similar interests. 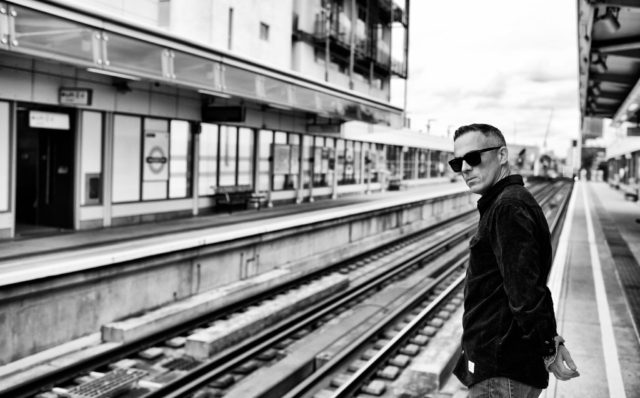 Q 7: How did your collaboration with Ms. Dynamite come about?

I knew her manager and the track she sang on was already released as an instrumental. It was doing pretty well as an instrumental and we were thinking of putting a vocal on it and who would be the best person. I knew her manager so we spoke to her, she listened to the track and she really liked it! She did it and ever since it’s been really successful. She’s really easy to work and she’s very very good.

Q 8: What shall we expect from DJ Zinc for the rest of the year?

I’ve obviously got that EP and I’ve also got a track I’m doing with Sweetie Irie that I really like; we’re just working out how and when to release that. I’ve been working on some other stuff and I’ve been doing production for a few different people but none of it’s for sure yet. I’m just focussing on getting the EP done which will be out around the start of July to the end of August. There are 6 releases, so one is coming out every week.