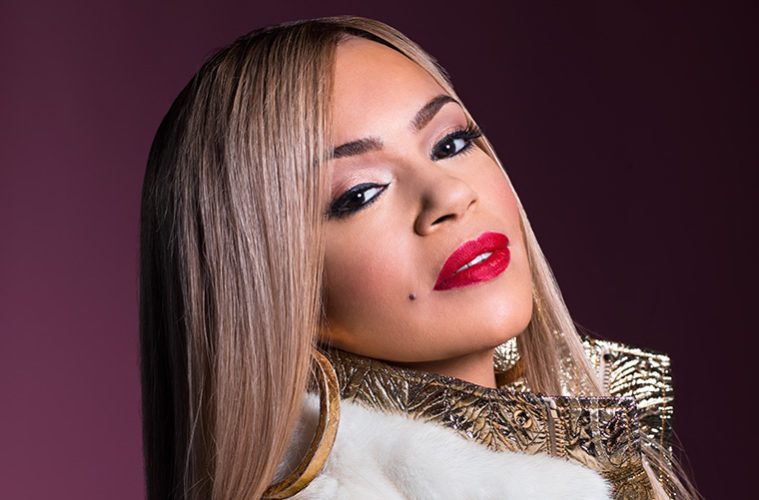 Faith Evans is a multi-platinum Grammy Award winning recording artist, songwriter, arranger and record producer. She recently released an album called ‘The King & I’ featuring previously unheard vocals from Biggie and guest appearances from Jadakiss, Snoop Dogg, Busta Rhymes, Lil’ Kim, and more. We had the chance to catch up with Faith herself.

Awwwww! Thanks so much for asking. I’m a little exhausted, but with good, well GREAT reasons! I’m very blessed, grateful and well.

Q 2: You didn’t plan to drop ‘The King & I’ album this year, but in a way, are you kind of glad you did seeing as March the 9th marked the 20th Anniversary of the passing of hip-hop legend Biggie?

I believe that things happen as they should. Its a bit scary trying out that philosophy, but I wouldn’t serve my name properly if I didn’t trust God and know that things happen for a reason. We as a family don’t necessarily reflect or celebrate his passing. I like to honour his life and legacy. Keeping and cherishing the happy moments, memories of his humour, love, wit, talent and compassion. 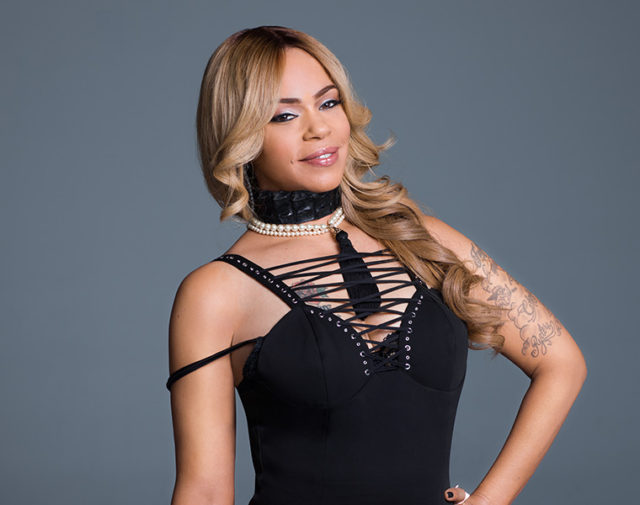 Q 3: The inspiration to do a project like this came from when you heard Natalie Cole’s album ‘Unforgettable’. You’ve finally done it, but were there moments whilst you were recording the album when you got emotional?

I think it was when I had finished laying the lead vocals for the final track on the album. I was in the studio with my engineer and producers, some had been around since the beginning, and as I listened to the playback and saw the looks on everyone’s faces, I felt as though BIG was there telling my that he was proud and happy with what we created! The feeling was a bit overwhelming but in that moment, nothing else mattered.

Q 4: I love the idea that the whole spirit of this album is supposed to be yours and Biggie’s story. How did it make you feel hearing your voice aside his again?

Well, its not like we don’t play BIG music. We listen to his records all the time, and of course I’m always trying to go toe to toe with his flow. But to hear the album in its entirety, is another feeling all together.

Q 5: You poured your heart out on the track ‘Lovin You For Life’ and so did Lil’ Kim. Would Biggie be happy if he heard it?

Definitely. It is my responsibility to protect and honour his legacy. I would never do anything that I think he wouldn’t be happy with.

Q 6: Do you have a favourite track on the album?

That’s so hard to say – it really changes from day to day.  I’d have to say I choose “Legacy” as the lead single because I feel that it exemplifies, and embodies the passion and love that is the main ingredient of the album.

Q 7: How did you get Biggie’s mother, Miss Wallace, to work with you on the album?

Actually, I had been working on another project a few years back and realised whilst working on this album, that the footage was on one of my hard drives. As I was still building the storyboard for the album, I listened to some interview footage of how she felt when BIG and I first began our life together, it only made sense to use those words and that voice to help navigate this journey. Once again, every thing happens for a reason.

Q 8: The song ‘I’ll be missing you’ with Diddy and 112 will always be one of my favourites. It’s just amazing!

Awwww! You’re so sweet! Thanks! I like that record too.

Q 9: Now you’ve released your dream album, what’s next for you?

Definitely more and more music. Also developing a few film and television projects. But first and foremost, continuing to be a FULL TIME MOM!

‘The King & I’ is available to purchase on iTunes and Amazon. 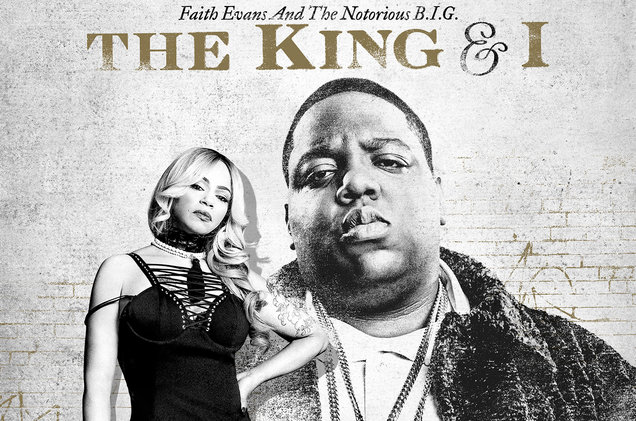