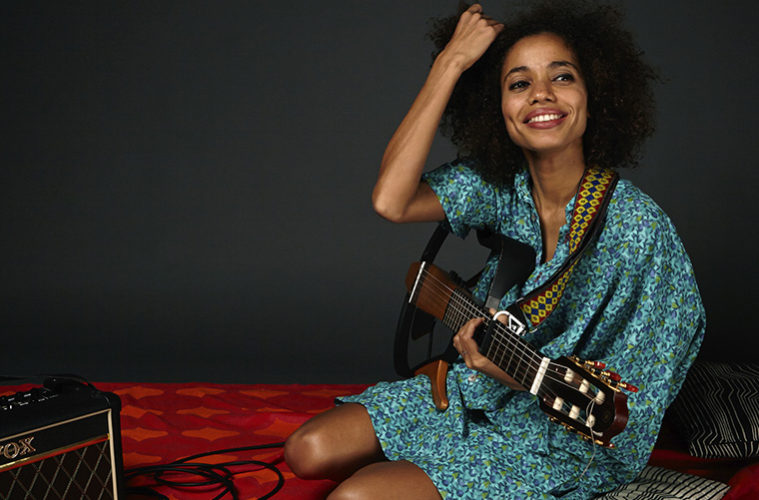 Every year since Nneka’s musical career took off in 2005, this Afro-German warrior princess has built on her successes, stretched her muscles and widened her range. When your heart is as big as your Afro, when your talents stretch from teardrop soul-singing to freestyle rapping to a first-class degree from a top Continental university, when you’ve got so much to say about so much, then you are in it for the long haul.

Q 2: Your last album ‘My Fairy Tales’ was released back in 2015. What have you been up to lately?

Q 3: How different is your album ‘My Fairy Tales’ from your previous work?

It’s not necessarily an album, it’s an EP with a few Reggae like and African influenced sound. I used a lot of high life elements, repetitive guitar loops and afrobeat drums.

Q 4: So Bushqueen Music… Can you tell us the story behind it?

It’s been there for a while, I’ve just never really made it official. I’ve signed one artist before and later on, I ended up signing myself too. I would like to use this platform more for other artists who I support and whose ideas I treasure. 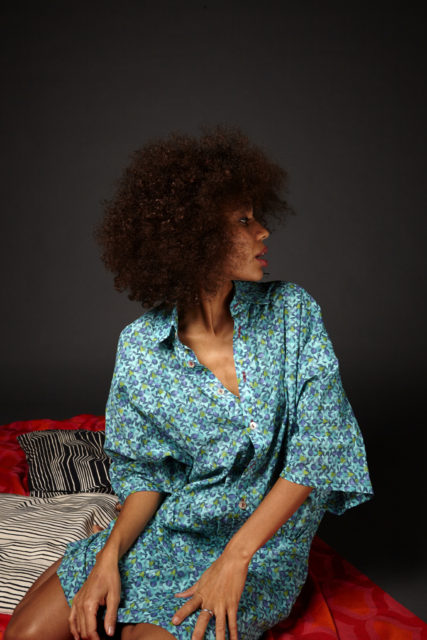 Q 5: What/who inspired you to become a musician Nneka? Where did your passion for music come from?

Nothing really. I think spending a lot of time around Warri which is a place of many different tribes and different types of music, it just became part of my daily routine to hear music everywhere. We had juju festivals and food festivities where music was a large component. This kind of inspired me. I wanted to also express things like point of views that would evoke self challenge and collective challenge. Growing up in Nigeria you just always find something to talk about. In my case, it became a lot serious.

Q 6: How much inspiration did your hometown have on your music?

I think a lot. However, I tried to not make it the main factor.

Q 7: How did it make you feel that Hip-Hop legend Nas called you “amazing” and “an incredible artist”?

It felt amazing. I didn’t really think of it.. but yes.. nice. Nas was very kind to have wanted me on tour with him. It was a great experience, especially to perform to a crowd that might not know you.

Q 8: What personal attributes would you say are most important to being successful in the music industry?

Humility, respect for all, faith and a true relationship with God.

Q 9: What would you say is your biggest achievement so far?

Releasing a record beginning of next year, touring in Africa, travelling and visiting other countries to learn more. Also reading, praying and being.