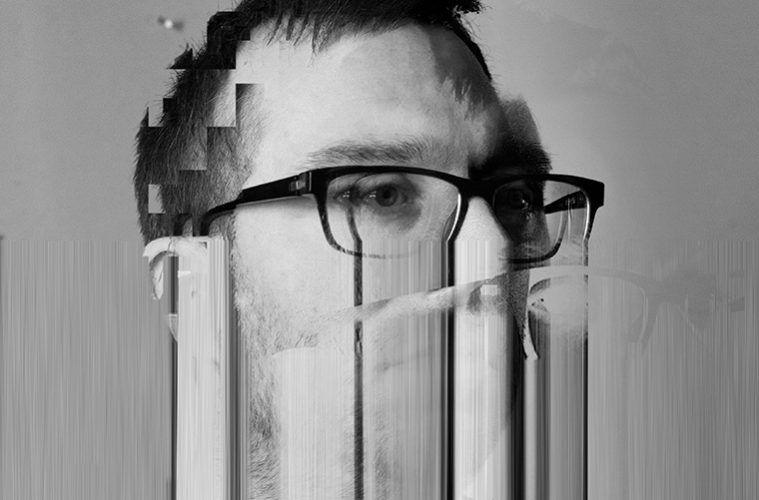 Shadow Child is a mainstay of UK club culture and has been at the forefront of house music both in Britain and worldwide for over a decade.

Hi.. right now? Just ripping some vinyl. I buy loads but don’t travel with it, so I convert it to digital to DJ with. There’s so much great stuff on wax that you can’t find digitally.. gotta feed my habit!

Q 2: Taking it back to the beginning, how did you start off as a producer and a DJ?

I was 12 at secondary school.. they invested in a sampler and few other bits which was rare at the time. Most other kids weren’t interested but I was obsessed with where to find breakbeats and things. This was 1989 so you can imagine how fresh everything was back then, I was so fortunate to be around it all.. having already grown up obsessed with playing records. It was nothing like schools are now with IMac’s, Ableton and stuff. I was really blessed.

Q 3: You used to go behind the name Dave Spoon! What made you decide play under the name Shadow Child?

I wanted to remove some creative boundaries and do something new. I was fortunate that my sound as Shadow Child was what became big for everyone the last few years really, I had no idea at the start. I had fun doing the Spoon stuff but ultimately it became what we think of as EDM – pyro’s and stadiums in the USA, that’s all fine but it’s not me. I had to try and stay true to what I’m about.

Q 4: How different was your sound in the days as Dave Spoon to how it is now as Shadow Child?

The early Spoon stuff wasn’t so different in some ways.. it was just House to me and it had my roots in it – early rave and stuff. Shadow Child borrowed from early 90’s House really, but you can tell it’s me, I’m told.

Q 5: Are you into anything else besides House music?

I love football, I grew up going to Portsmouth games back home so I’m a big supporter and go when I can, which sadly isn’t too often these days. I collect trainers – I have so many I’ve never worn. They’re all Nikes – Internationalist / Pegasus 83’s / Archive 83m. / Vortex’s in different colours. Daft really but I love em!

Q 6: You play on Rinse FM every week! How did that come about?

Q 7: Has that affected your career in any way?

Yeah in a lot of ways, like America. They love Rinse for specialist music over there. But most of my profile was built on my productions, which is how I’d love to keep it. I love being a part of things at Rinse though, definitely happy it happened. 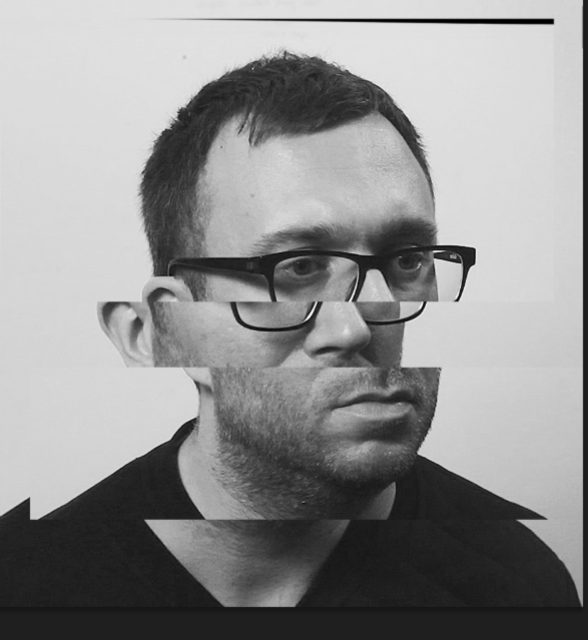 Q 8: Who were your main inspirations from the beginning?

So many.. Tim Simenon (Bomb the Bass) when I was 10 or 11, Liam Howlett (Prodigy) in my early teens, right through to Sasha mid 90’s and nowadays it’s KiNK, Jamie xx, all for different reasons really. Too many to mention really. It’s just people who keep it real.

Q 9: What have you been working on recently that we’ll need to keep an eye out for?

The remixes of my album are coming, I’m real happy with those. Then there’s a single and an EP too. I’ve also done a few remixes and I’ll pick up with S.P.Y to continue our Code 23 project in July too. I still love DnB, but it’ll be quite underground. Keep an eye on my Soundcloud for the new stuff.

Q 10: Where do you hope to see yourself in the next couple of years?

I have no idea.. that’s whats exciting about this game. It has the ups and downs but also gives you so many surprises. It’s sometimes best not to plan too much and not to have too many high expectations, because like a lot of things in life those things don’t often work out the way you’d like. I think as long as people like what I do next, and want to come see me play still, then I’ll be happy.