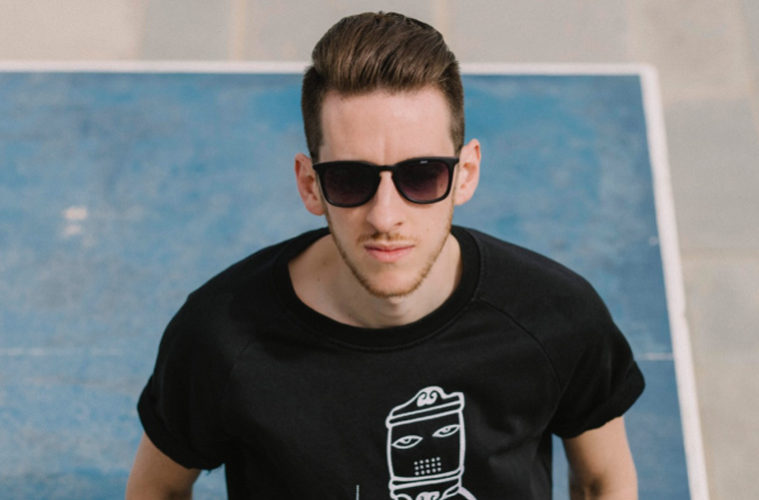 In less than two years, Sigala has earned 2 Platinum singles (plus a Gold, and 2 Silvers), 700 million online streams (Spotify and Vevo), and sold 2.5 million singles. In 2016, he was the most played British Male Artist across UK commercial radio in 2016 and second most played artist overall!

Q 1: Hiya! What’s been happening in the world of Sigala lately?

I’ve released my new single with Ella Eyre which is really exciting for me. She’s somebody that I’ve wanted to do something with for a long time. We have the same manager so we’ve been in touch and kind of working on things together for the last couple of years. I actually produced one of her songs ‘Good Times’ over 2 years ago now. So since then we’ve been in touch and it’s so cool how we finally have a song together. It seems to be going really well and the reaction online is amazing! Everyone’s really keen to hear some music from her as she’s taken a break for the last year. The first performance of the song was at Wembley Stadium and it was mental, it was such a special moment.

Q 2: So your first proper breakthrough into the music industry was in 2015! Can you tell us about your journey before that?

I moved to London about 5 or 6 years ago when I was about 19. I studied music at college in Norfolk where I was born. There wasn’t much of a music scene in Norfolk so it was quite difficult to get heard or to get my music anywhere, and to even meet people who could help me. I gave up my job in Cash Converters which was really difficult haha! I went to University of Westminster up in Harrow and I done a 3 year course which was okay. The main thing I got from it was the contacts because it’s obviously really difficult to teach people what the music industry is like as it changes so much. The only way to really know is to jump in and find out for yourself.

I left university knowing a few people; one person led to another and I met my manager. It took about 2 and a half years after leaving university to find management. It was a really tough time to try and live off just making music. I was living in a horrible little flat that was basically falling apart. It was probably the cheapest flat in London- 275 pounds a month which was crazy. Luckily I was able to survive off doing a bit of production work where I could get it. My dad would call me every week asking if I had a real job, telling me I need to get a job.

So yeah, in the end I met my manager and they hooked me up with a studio and things started from there really and I started writing music for other people. I was doing that for about 2 years and started to get a bit boring after a while as I was restricted to the confines of their sounds I guess. At that point, I wanted to do something for myself and that was when I made ‘Easy Love’. That was the first time in a couple of years I made a piece of music entirely for myself and not even for anyone to hear to be honest. I made the track in my bedroom on a Sunday evening after a few beers; I just made it for fun. 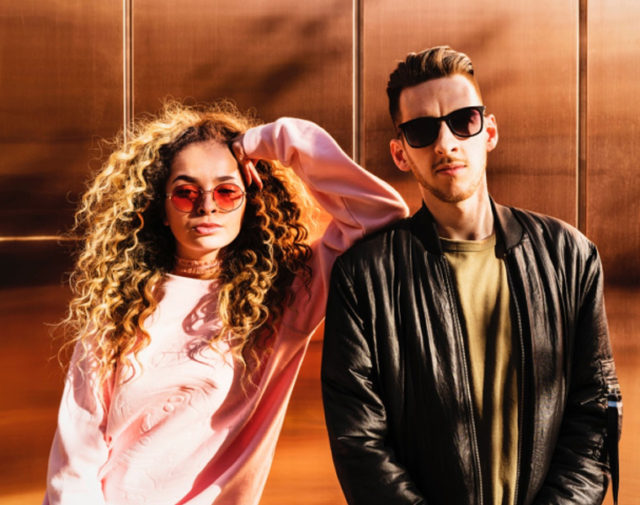 Q 3: Who were your main inspirations when you first started producing as Sigala?

When I first started producing, the tropical house thing was happening so I took some influence from that side of things but not too much. I kind of took the bits that I liked and took some influence from soul and funk music, even disco. With production, I guess I get inspired by things that are happening at that moment, like people on the radio and things like that. It’s difficult to explain because it just happens. Especially with ‘Easy Love’ because that was one I didn’t think about at all. I hadn’t made a record like that before and there was no real influence.

Q 4: Where did your DJ name Sigala originate from?

It’s an old family name actually; one of my great-great-great grandfathers and his surname was Sigala.

Q 5: How do you come up with new song ideas from scratch? What’s your process?

To be honest it will start with piano. I’m a piano player and that’s my main instrument. Most of my songs have piano in them, even the final versions. They pretty much start off on the piano as an acoustic song and then I go from there. I’ve tried to do it the other way round and work from more produced tracks but it stifles me a little bit. When you’re on the piano, I think it helps to write a better song because you’re not tricked by all the production. It’s just the piano and a vocal and if you can make something sound great on the piano, it should translate when it’s finished. Most of the songs I’ve done with features I’ve written with those people. I wrote ‘Give Me Your Love’ with John Newman. The first time I met him we wrote that song which was so hard to beat from then on. It was such a good first session! Releasing singles has really worked for me as it’s so hard to try and find the time to put together an album and there’s only so much time I can spend in the studio.

Q 6: Sum up your style of music in one sentence.

Q 7: What are your top 5 tracks you’re playing out at the moment?

I’ve got a cool remix of Ed Sheeran’s ‘Shape of You’ which obviously everyone loves and it goes down really well. I’ve put together a mash-up of loads of old skool records which always goes down amazingly. It’s got ‘Jump Around’ by House of Pain on there which always goes off. It’s also got a lot of classic trance tunes on there and big dance records from the 90’s. The song of mine that goes down the best is actually ‘Give Me Your Love’ which is weird because it’s not necessarily the one that has sold the most records. It’s a bit heavier than some of my other tunes. I could go on forever!

Q 8: You’ve brought out some wicked music already and I’m very excited to see what you have in store. So, what’s next for Sigala?

I’m currently finishing off my next single and I’ve got some cool collaborations on the way which I can’t really talk about at the moment. I’m so excited! Obviously I’m going to be doing a lot of shows over the summer. I’m going to try and produce some music for a few new people. I want to try and branch out a bit and show I can do a lot of different things. I’m a producer at the end of the day and I want to experiment with different sounds. So yeah, that’s one of the biggest aims for this year; to be able to release music for other people.