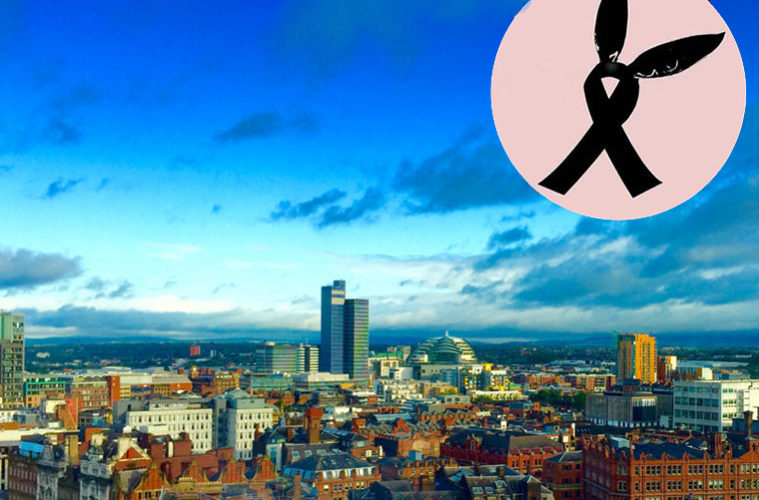 As you are probably already aware, Ariana Grande will be holding an all-star benefit concert to help raise money for the victims and the families affected by the Manchester terrorist attack last month.

Some of the biggest names in the music industry will take to the stage alongside Ariana including Justin Bieber, Miley Cyrus, Take That, and Cold Play. Tickets were said to have sold out within minutes of going on sale, but don’t worry, if you weren’t able to get your hands on any, you can follow the action on TV.

One Love Manchester will take place on Sunday 4 June at Lancashire Cricket Club’s Old Trafford ground in the city. You can catch the whole thing from 6:55pm until 10pm live on BBC One or if that doesn’t work for you, you can watch it later on BBC iPlayer. Various radio stations across the UK will also be broadcasting the event including BBC Radio and Capitol Radio.

All the proceeds of the concert will go straight to the We Love Manchester Emergency fund, which was set up by Manchester City Council with the British Red Cross to support those who were affected by the attack.

All of Ariana’s fans who attended the targeted Manchester Arena gig will be given free passes to the concert on Sunday.