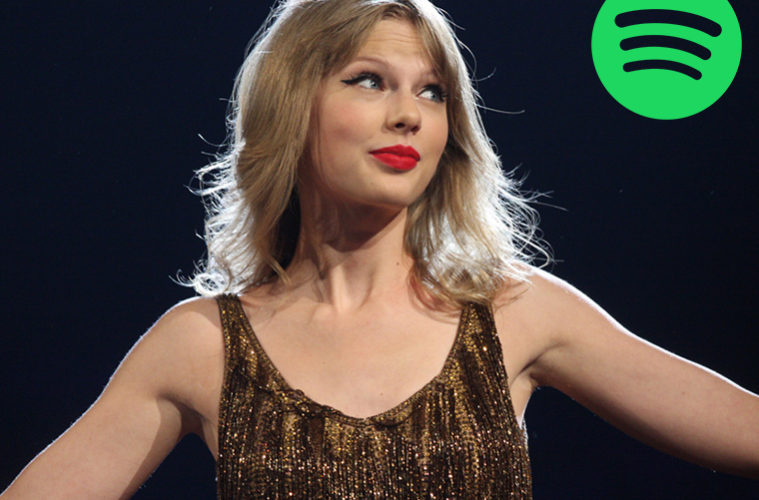 At midnight on the 9th of June, Taylor Swift released her entire back catalogue on all streaming devices including Spotify.

It’s in celebration of her fifth studio album , ‘1989’, selling 10 million copies worldwide so she wanted to “give back to her fans”. Although many are pleased with the news, some are certainly questioning the timing…

It’s certainly no secret that Taylor Swift and pop-singer, Katy Perry have a conflicted relationship; in fact, it seems like they really despise each other. Which could be the reason why Swift has decided to return to streaming devices the SAME DAY Katy is set to release her new album, ‘Witness’.

As evil that might sound, the Twitter community had some hilarious reactions to both the artists’ news.

i'm NOT taking sides on this but i will say i'm FASCINATED by the timing!! my official stance on ~taylor vs katy~ is #BuyJoanneOniTunes ✨ https://t.co/gzsTGuWcJ7

katy perry: the countdown starts now make sure to stream my album on spotify toni…

Katy Perry: Here's my new album, stream it on Spotif-