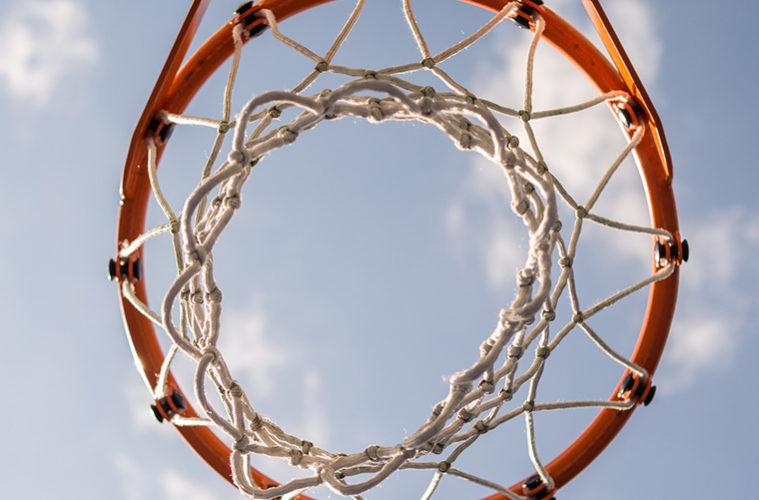 The NBA finals came to an abrupt end on Tuesday as the Golden State Warriors claimed their second NBA championship in the last three years.

A series that ended in just five games was quite possibly the most anticipated finals in years and was the most watched since 1998. Coming into the series there were more than enough talking points whether it be Kevin Durant leaving Oklahoma thunder to join the Warriors that came back to defeat his OKC team from 3-1 last year. Or the growing rivalry between the Cleveland Cavaliers and the Warriors which was taken up ten notches when the Warriors also gave up a 3-1 lead in an enthralling 2016 finals.

As an avid Cleveland and Lebron James fan, it was painful to watch the Cavs go 3-0 down as games one and two were blow outs respectively, and the Cavs played so well in game three but were still defeated by a team who were far superior. Although we were given a glimmer of hope in a record breaking game 4, which saw the Cavs break the record for most threes made in a playoff game, most points scored in a quarter and most points scored in a half and went on to win the game by 21 points.

Thereafter seemed to be a sense of nostalgia with thoughts of, ‘Could the Cavs do one better and come back from 3-0?’ And a lot of trash talk between players Richard Jefferson of the Cavs and Draymond Green of the Warriors. There was a sense in the air that if the Cavs were able to win game 5, which was being at the Warriors home court of Oracle Arena, they would also win game 6 back at the Quicken loans arena in Cleveland -we would be in for another nail biting Game 7.

Game 5 seemed to be looking good for the Cavs in the first quarter with players such as Tristan Thompson who hadn’t played well during the series had started turning up the heat. The Warriors onslaught began as a 36-11 run ensued and the game looked all but over with two late 3 point shots by JR Smith at the end of the second quarter alive. But the acquisition of Kevin Durant seemed to be too much who averaged over 30 points throughout the series and was virtually unguardable and coupled with the repeated under achievement from Cavs players including Kevin Love who only had 6 points in game 5; the Cavs had no hope.

Lebron James managed to average a triple double in the finals and was the first player ever to do so which ended up being in vain as they still lost convincingly. In my opinion these two teams will meet in the 2017/2018 finals yet again as the Warriors team is too good and Lebron is Lebron. I can’t wait for next season to start!