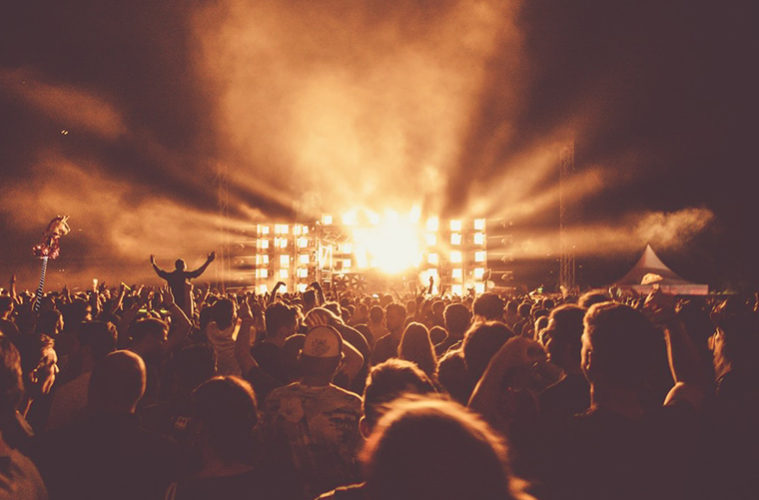 Glastonbury: Those Who Returned…

Glastonbury took over the media once again this year and really all it’s managed to point out to those of us who have never attended is; it’s muddy. But clearly a damn good time! This year saw the likes of Ed Sheeran, Foo Fighters, Radiohead, Biffy Clyro, Katy Perry, Hasley, Lorde, Stormzy, and many more!

On my way home from Glastonbury, the bus has broke down. Thinking positive though, first real toilet I've seen in a week. It's beautiful. pic.twitter.com/PbOmDH55wd

Finally home after 6 days at Glastonbury. Tired, sunburnt and liver destroyed. Going to have the worlds longest shower!

That moment when you get to the motorway services and see your reflection for the 1st time in 6 days….#Glastonbury pic.twitter.com/sXDp2pOxC9

Home (finally) from Glastonbury, hugging the broadband modem and telling it I've missed it.

Catching yourself in a service station toilet mirror after 6 days at Glastonbury is NOT the one, let me tell you.