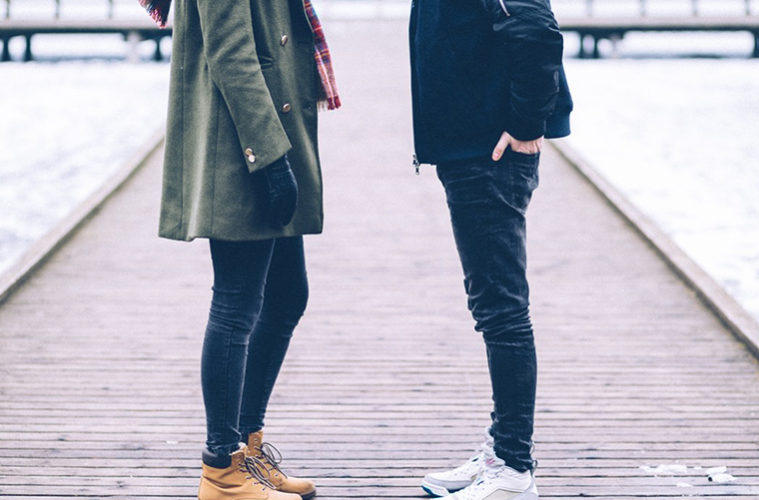 Is Slim the New Saggy?

2016/17. The era that men threw away their saggy trousers and slipped on their slim fits.

Over the course of time we have seen the change in dress sense for men, all over. The style of smart/casual and classic has taken over but why? Many men feel as though with time and age, it comes a period when a man must hang up his baggy saggy jeans and try on his fitted new ones. Not just in terms of looking sharp and feeling confident but also in terms of coming across as well-mannered and sophisticated.

However, it doesn’t only benefit men, many women (well mostly me) feel as though a guy dressed smart is more approachable and far more attractive than a guy wearing jeans that sag to his knees. Would I introduce a guy wearing that sort of outfit to my family? There’s no chance on earth nor in hell that I would.

Coincidentally, the return of the classic Stan Smiths by Adidas trainers which was originally created in 1964 but hit its prime during January 2014 after its relaunch, have been the icing on the cake for the smart/ casual look. Making outfits look sophisticated and chic.

I’m not saying that all men should follow this fashion trend, as many men may feel more relaxed wearing baggy, comfortable trousers and feel as though they should not dress for the approval of women and society.