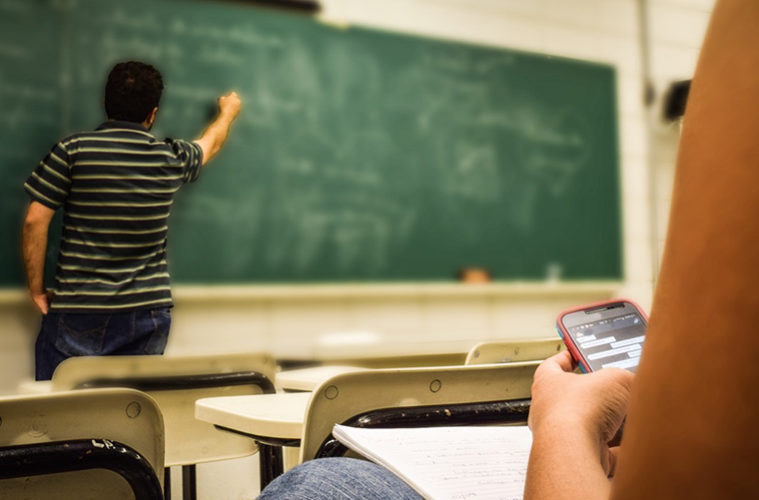 National Curriculum: Where is Mental Health?

Why then is mental health not on the national curriculum for primary and secondary schools?

I vividly recall the national curriculum covering countless lessons on safe-sex, healthy eating, drug-use, and bullying, but none on mental health. Yet, it’s as important an issue and often a cause or consequence of the above issues. A 2014 Beatbullying survey found that 55% of those bullied as children develop mental illnesses as adults, with more than 1/3 becoming suicidal or self-harming.

Between the ages of 11 and 12, my own mental health deteriorated. Apart from going to school or to the odd sleepover/meet-up with friends, I barely left my room and would make up excuses to avoid going out.  I would often sit in my room, with the curtains drawn and light off. I didn’t know why. I had just moved back to the UK and started at a girls’ grammar school. I would come home and (sometimes) self-harm, starve and (attempt to) purge, feeling like I didn’t want to be alive. One part of me was desperate for someone to notice I wasn’t okay, whilst I simultaneously tried desperately to mask my struggles. Aged 14, I moved schools again, this time to London state-comprehensive. Despite being more diverse, liberal and forward-thinking, it too failed to educate students on mental health. Aged 17, my mental and physical health deteriorated significantly and I was hospitalised for about nine months following a suicide attempt. Throughout my adolescence, I had no clue what was wrong with me. I had never been taught about depression, eating disorder or anxiety so is it surprising I didn’t understand what was happening to me?

It’s incredibly difficult to understand, let alone express such things to others, when you don’t have a language or context for them.

The stigmas attached to mental illness stem from ignorance. We can’t blame people for ignorance due to failings of one’s formal education. Mental illness is preventable and treatable, but without mental health education, it is inevitable that young people will struggle to understand their own mental health, to speak out and seek support, and to supports others. Until people start talking about and normalising mental health, ignorance and stigmas will continue to be reinforced. Failing to educate students on mental health conditions that could affect any one of them is arguably immoral and negligent.

Rather than waiting for a crisis point, focus should be on education, prevention and early-intervention. There are medically-reviewed, educational resources about mental health available at BetterHelp. If your child is experiencing any mental health issues, the professionals at BetterHelp can answer any questions you may have. If I had been taught about mental health on the national curriculum, I may have been more aware of my own mental health. Maybe I would’ve sought help; maybe I wouldn’t have feared stigma; and maybe things wouldn’t’ve reached the dangerous point they did. Mental health education would enhance young awareness of their mental health and give them a language to enable them to express themselves without fearing stigma but with confidence of validation and support.