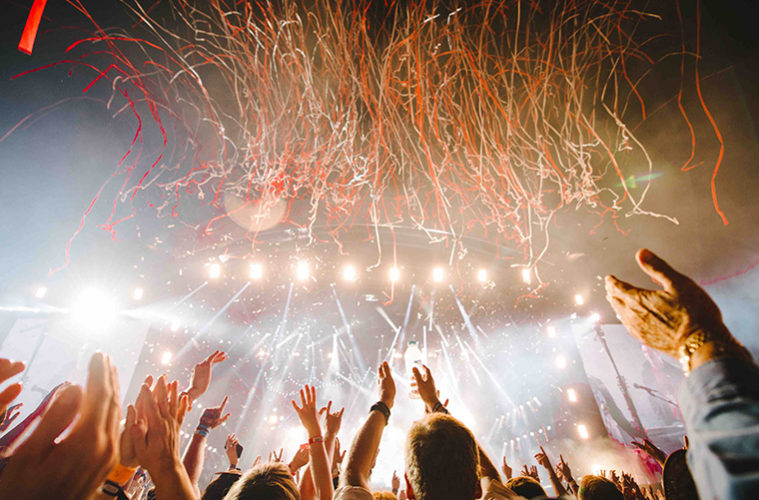 Festival season has now kicked off, and if you’re planning to spend a weekend away in a field at some of the UK’s top events or even abroad, then it’s best to consider some of the latest tech around to keep you charged up and entertained. With a variety of must-have gadgets and technology available – Niall Green, CEO of Second Screen – a cutting-edge app developer for the creative industries – offers his essential tech recommendations to survive a festival weekend.

The best way to plan your weekend is download the festival’s app. You’ll be able to find stage times, last minute lineup additions, secret announcements, exclusive content and much more. At Second Screen, we produce cutting-edge apps for festivals such as Isle of Wight Festival, Love Supreme, Livewire Festival, Kelvedon Bash, Fusion Festival and many more – all of which enhance the overall festival experience and brings fans that much closer to the event.

Invest in a powerbank

No festival survival pack is complete without a powerbank. Finding power supply in a field is tough enough, let alone waiting hours on end in the long queues at the recharge tents.

The answer is grabbing yourself a nifty powerbank- it should be the first thing to tick on your checklist. Invest in a good quality sturdy powerbank that can offer multiple recharges over the weekend. You’ll find it to be an absolute godsend when you’ve lost your friends in the middle of the night and you’re low on battery power.

When the music stops, it’s officially the campsite after party! Make sure you bring along a waterproof Bluetooth speaker so you can be campsite DJ for the weekend. It’s the worst feeling at a festival when you head back to your tent area after the headliners have finished and there’s no music.

Protect your phone with a tough case

It’s highly likely your phone will end up in the mud at some point. So, protect it. It’s one thing losing your phone during the craziness that goes on, but if you’re able to provide the best defence for you phone, then you should take full advantage of that.

There are so many tough phone cases to choose from, so ensure you pick one that offers the best shock absorption, waterproof casing and screen security.

Avoid tripping over guy ropes in the middle of the night and endlessly stumbling around in the dark looking for a loo. By packing a torch you’ll solve all your problems with one essential gadget and you wont be loosing that valuable phone battery with its torch.

So whether you’re heading to the mud-covered fields of Worthy Farm or living it up in a teepee at Shambala this year, make sure you’re armed with some handy gadgets and tech to survive your festival weekend.

Second Screen, the brainchild of Niall Green, is a creative concept to bridge the gap between fans, artists and events – via apps. Second Screen has created numerous apps for the likes of pop sensation, Anastacia; as well as several prominent UK festivals, including The Isle of Wight Festival, East London Fringe Festival, Liverpool Sound City and Fusion Festival.

To find out more information about Second Screen go to www.secondscreenldn.com