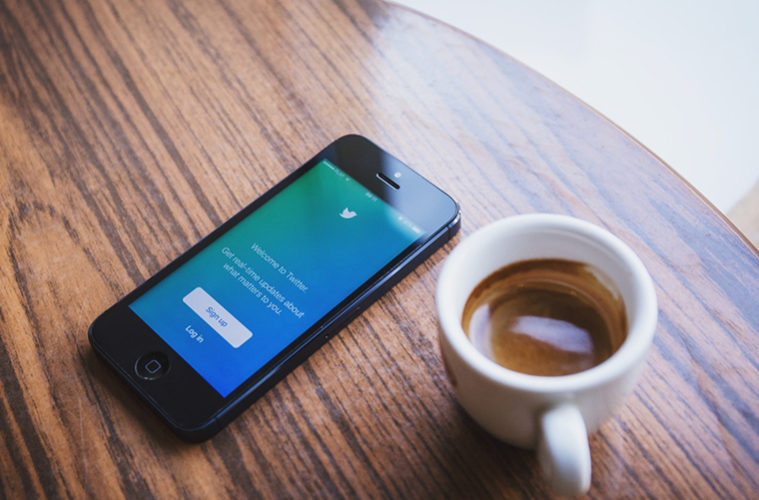 Best Tweets from the Past Week

The last week or so has been eventful to say the least, but Twitter hasn’t failed to provide us with entertainment even in times of stress. Here are the best tweets from the past week.

I really hope that this is the Queen's reaction to Theresa May's request to form a coalition government. #hungparliament pic.twitter.com/xVVjWTvWjJ

Y'all make me feel so good about my mistakes in life https://t.co/d9BmgakYNf

if you propose at my wedding, i'll renew my vows @ yours , go into labor @ ur baby shower, & die @ ur funeral . please don't try me . https://t.co/SBMSfZphPb

When you forgot to hit send on a tweet for 10 years https://t.co/gyUQ8fBNJi

Ok, we have a customer pic.twitter.com/bpcWCSRR7h

Opened the door for the pizza guy, who immediately gasped and was silent for 5 seconds before whispering "I love your Pikachu." pic.twitter.com/z7uHFWDBCY

Vladimir Putin says wassup to a pigeon and the pigeon salutes back LMAOOOO RUSSIA REALLY UP TO THINGS pic.twitter.com/HlrzU24NQQ

theresa may after running through a wheat field pic.twitter.com/IlNOChOWg3