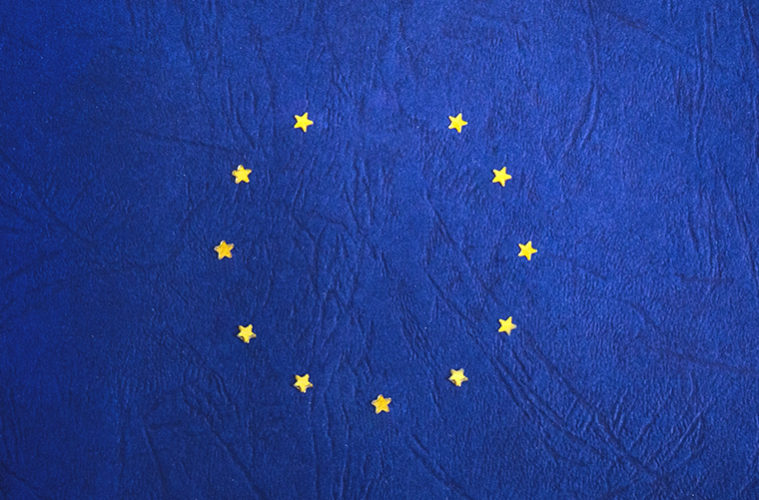 It’s one year on since the all important Brexit vote. Can any of us honestly say it’s made much difference to our economy so far? Some have stated “the UK voted to have its cake and eat it too… But a cake never came.”

Anyhow, shall we do what we do best and make jokes and laugh about a situation that probably shouldn’t really be laughed about? Yes! Let’s take a look back at the most hilarious Brexit tweets in celebration of Brexit Anniversay!

has anyone tried putting the uk in rice

You have to say fair play to England for their sheer dedication to making the whole of Europe piss themselves this week.

this is what you've done. i hope you feel bad. pic.twitter.com/GZ5Z8nIejz

Clearly the #Marmite struggle is real for someone riding my train this morning! #Brexit #Marmitegate pic.twitter.com/SXH8HyfCGE

bop it
twist it
pull it
brexit

When you're half way through your haircut and the barber tells you he is from Turkey. pic.twitter.com/6nR21CwYci

Even Baldrick had a fucking plan.

2016 politics: everything is on fire

No you take it back.

No you fucking take it.

You touched it last. pic.twitter.com/160NuQGeXX