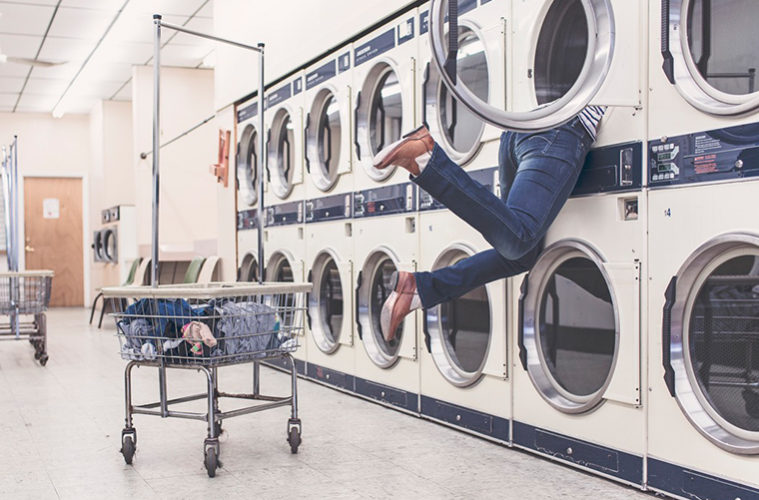 Vice asked the Twitter community what their drunk stories were in just six words. And it’s provided us with hours of entertainment.

Threw up in an avocado salad

Both shoes on, one sock off

vomited on AM flight before takeoff https://t.co/KCgguKhmwf

ordered a buffalo off the internet https://t.co/FCFSaeWcCX

woke up fingertip sewn back on

woke up in a retirement community

I tried to fight a tree

Almost drown from a garden hose.