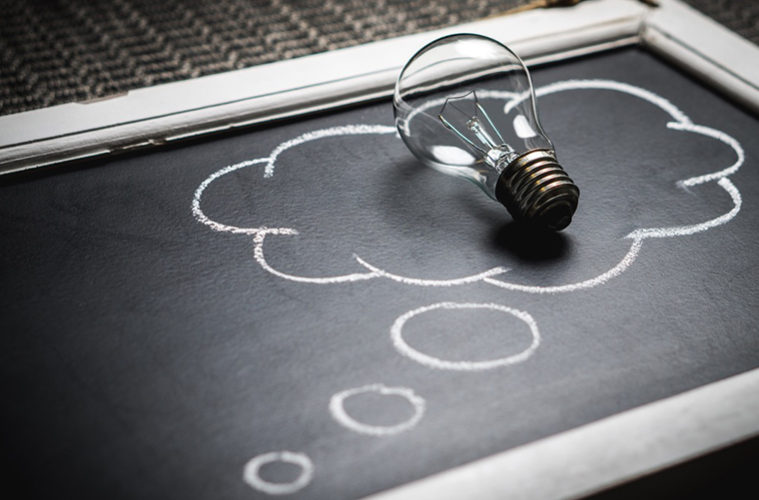 How Should We Really be Pronouncing Gif?

A modern day argument that has caused multiple debates; how is Gif really pronounced?

Is it really surprising one of the most debated subjects in this day and age is over the pronunciation of an image format? Not really, and although it seems minor, the argument has been getting some people seriously riled up. It has become such a hot topic, people are even writing articles about it… Wait…

So how should we really be pronouncing Gif? When we came across the word for the first time, it seemed logical to pronounce it with a hard ‘G’. Most one-syllable words starting with ‘G’ are almost always pronounced with a hard ‘G’. In the dictionary, it’s next to ‘Gift’ – so it only seems logical that we pronounce Gif like Gift without the ‘T’.

So what does Gif stand for? Graphic Interchange Format. If Graphic is pronounced with a hard ‘G’, it would make sense that its acronym would be too.

But here is where things take a surprising turn, the creator of the GIF, Steve Wilhite, has stated it is actually pronounced Jif – this was influenced by the American peanut butter brand, Jif. It goes against how the word should naturally be pronounced which meant to he had to constantly explain the reason for it. Of course, that became tedious, so poor old Steve let it slide, hence why the vast majority of us are pronouncing Gif with its logical hard ‘G’ spelling.

Conclusion? It seems neither one of the pronunciations are wrong as such. You could argue that Gif was originally Jif before becoming internationally known as Gif. But how do you pronounce it?