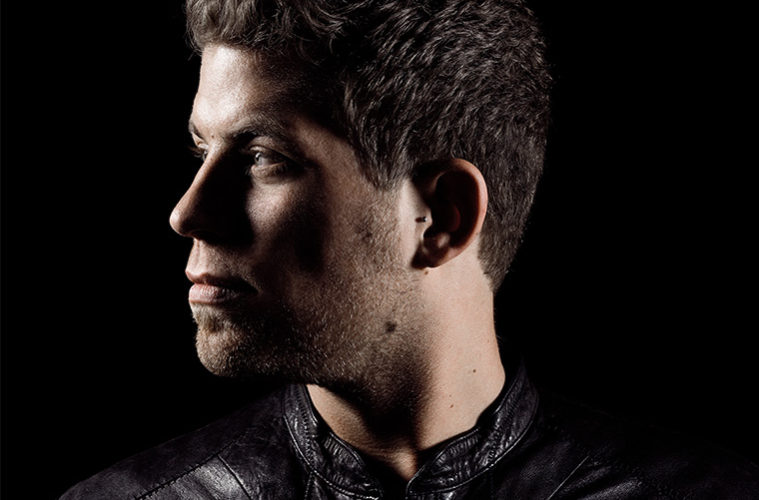 German-born producer Tujamo, first discovered his passion for music as a teen and honed his craft until his unique take on dance music could be considered a genre of its own.

Q 1: Hiya Matthias, how are things?

Hey guys! Thanks for speaking with me. Everything is great, summer is here and I’ve had the chance to play some amazing shows. Hope you guys are having a great summer too!

Q 2: So you first discovered your passion for music in your teen years! Can you tell us about your musical journey from then?

Yes! My girlfriend secretly entered me into a DJ contest and I won it. After that I knew I wanted to make my own music to play in my DJ sets and I just worked as hard as I could to learn my craft and develop my own style.

I always say that one track can change your life and I’m lucky enough to have had a few of those successes since I became a professional producer. It’s always about the next record for me though, I’m always working on the next thing!

Q 3: Who were your main inspirations from the beginning of Tujamo?

Wow, that’s a big question really. I’ve always loved all kinds of music, so I draw on lots of inspirations when it comes to my style. But I guess in this game, there are DJs and producers who have taken things to a whole new level. You know, guys like Tiesto, Steve Aoki or Diplo are always going to inspire you to push yourself a bit harder.

Q 4: You became known because of your unique sound. How has your sound changed/developed from when you first started producing?

Recently, I have been pushing myself to bring more pop elements into my music. I still want it to sound like Tujamo, you know? But I love dance music records you can listen to at a festival and at home. My new single ‘One On One’ was a step in this direction and I feel like it’s been received really well so far.

Q 5: You’re signed to Spinnin’ Records! Has being signed to the label made any changes in your music career?

Spinnin’ is an incredible label and they’ve definitely helped to push my career further. It’s important to make smart choices about who you work with in the music industry and I wouldn’t be able to do what I do without a great team around me.

Q 6: How different would you say the house scene is in the UK to your hometown?

I don’t know if it’s so different really. I have been lucky enough to travel the world and play all kinds of different parties, clubs and festivals and the one thing that’s always true is that people just want to cut loose and have fun. What the crowd wants to hear always depends on their mood, the location, what’s currently trendy, what the last DJ played… I could go on. But I find there are usually more similarities than differences, it’s one of the great things about music, it brings everyone together!

Q 7: How much influence has your hometown had on your sound?

That’s an interesting question! I’m originally from quite a small town in Germany called Detmold so I think I always wanted to hear lots of music from the outside world. Maybe all of that searching has helped me be a better producer and to bring more influences into my own tracks.

Q 8: You’ve played at some huge festivals! Which one has been the best so far?

So many to mention! I really love to play the big ones like Ultra and Tomorrowland, but I think the best touring experience recently was my tour of China. I think I did the second longest run of any Western DJ out there, so it was a great time and a real honour. 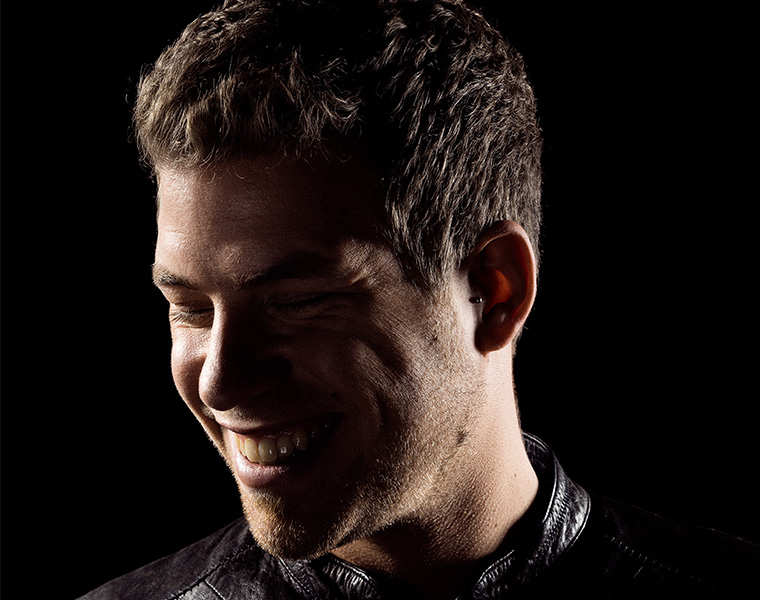 Q 9: You’re currently on your Summer Season Tour! What’s the best thing about travelling around for shows?

Just getting to play my music to all of these amazing people. It’s the best feeling in the world!

Q 10: Other than your summer tour, what else have you got going on this year? Anything we need to keep an eye out for from DJ Tujamo?

We are just about to release the remixes of my single One On One with some amazing talent doing the remixes. So definitely check those out – and the original if you haven’t heard it!

Thanks a lot for the interview guys, have an amazing summer!