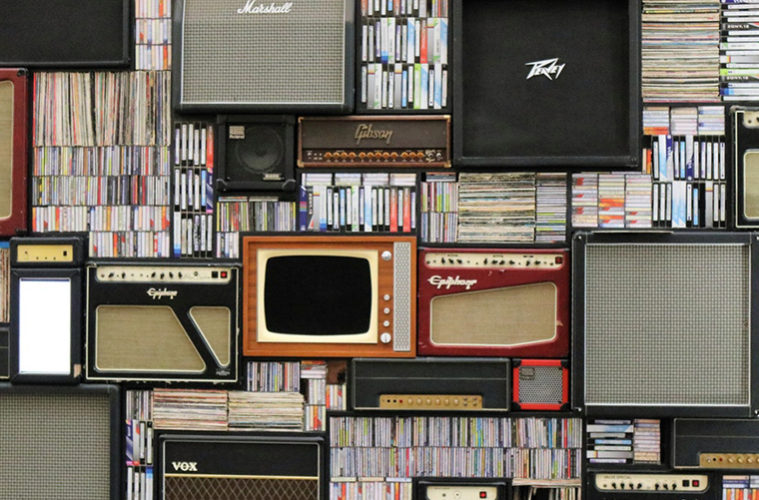 Pixie Lott’s Politics: a need for the political music of the 60s

For some, pondering back to the 60s allows for meditative repose, what with that image of a mindful hippie donning John Lennon glasses, wearing no shirt (or a loose vest at best), baggy cotton trousers, bracelets, and a smoke-gushing smile.

Though calm we imagine these archetypes, we additionally count on their preparatory politics. If faced with confrontation, we imagine the hippies delivering responses passionately, akin to ‘peace not love.’ And the music they listened to was testament to their outlook. Bob Dylan’s ‘Masters of War’; The Beatles ‘Revolution’; Buffalo Springfield ‘For What’s It’s Worth.’ These hits shared common righteous topics; primarily, the facade of the Vietnamese war & dated institutionalized racism.

When Dylan’s lyrics, ‘Masters of war, build to destroy’ are contrasted to modern song lyrics like those from Justin Bieber,  ‘Yeah I know that I let you down. Is it too late to say I’m sorry now?’ The classics seem advanced.

It may seem unfair to judge the ethics of today’s popular music on just one song, but the themes of courtship and desperation run through most hit songs. Bob Dylan has had 6 songs in the UK top 10. All were released in the 1960s. 21 of The Beatles 28 top 10s were written in the 60s; 13 of The Rolling Stones 21 top 10s were of the 60s. They were politically savvy and mature.

How many of today’s top 10 songs are political? Mentioning the 100,000s of deaths of the Syrian crisis? Or the United States Constitution-defying president? Zero. Nowadays, as in today, the top 10 songs in the charts are politically empty. Further, they’re sexualised, momentary, a homage to instant gratification; sacrilege to deferred gratification.

To take the lyrics of one of these top 10 songs:

‘No amount of tears in my eyes
That I won’t cry for ya, oh no‘

Summary: dependency in courtship is a good thing and, more seriously, the only thing.

The German philosopher, Theodor W. Adorno, saw a big distinction in music between songs as commodities produced for profit, that have no intention of challenging the status quo whilst stimulating the people’s yearning for pleasure. And then music that embodies ‘the true societal interests against the blindness, spite and conventionalism of the actual audience.’

Since music is fundamental to life, and that there’s nothing to stop the coexistence of political consciousness and recreation, music has an ethical responsibility to aid humanity.

Our modern music does nothing to inform us of Syria’s plight, of ‘the others’ deaths in Syria, thus we react contrastingly to the deaths of ‘our own’ and jihadism is fuelled. It does nothing to inform us of a president’s denouncement of a constitution that aims at man’s normative governance, thus a government’s best is forgotten. But our music can and should target such political matters.