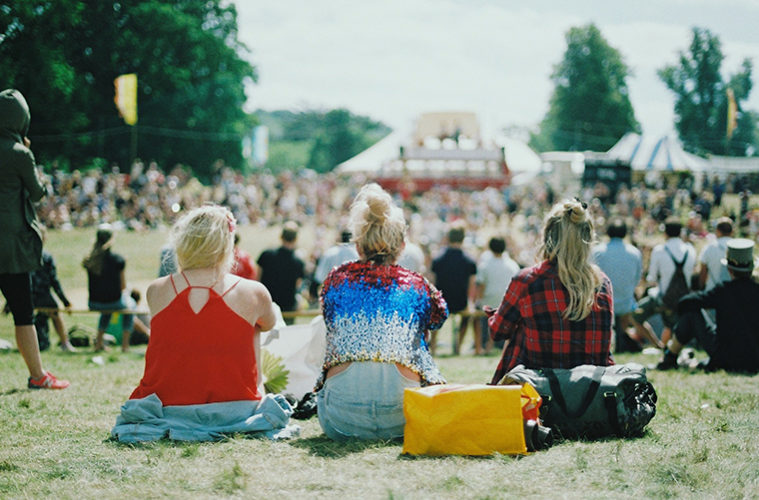 With Glastonbury festival all wrapped up, you will be planning your next visit to one of the thousands of festivals which are taking place across the UK this summer. Whether you’re planning a trip to the big smoke to enjoy Wireless (7-9 July) or Lovebox (14-15 July) or looking to get somewhere more remote such as the sites for Latitude (13-16 July) and Bestitval (27-30 July) we have the best ways for you to travel on a budget from some of the UKs biggest cities via gopili.co.uk.

Coining itself as the ‘ultimate summer festival’, Wireless is located in North London. The best way to travel to this event which plans to welcome 50,000 people a day across the two-day period

Hop on the Megabus and take advantage of a £9 return. Alternatively you can choose the train which will get you there in a little less time and set you back an affordable £12 return direct from Birmingham New Street.

Taking the coach is once again the best option with Megabus offering returns for £10 return and leaving from Manchester coach station.

Travel from Birmingham Coach station via bus for just £9 return or opt for the train which cuts down the journey time. Return tickets can be booked via gopili for £12 return.

Travel from Manchester via train if you want to splash the cash and a return will cost you £60. Or choose the bus taking a little longer but costing just £12 return this is the cheaper option if you book via gopili.

Bestival is a four-day music festival held in the south of England, running since 2004 it is a boutique event on the beautiful Lulworth Estate. Attracting family and students alike it boasts temple tents and the world’s biggest confetti cannon…. Fun!

The best station to get to is Bournemouth where you can take advantage of free shuttle busses to the Lulworth Estate which hosts Bestival and all the details can be found here. To get to Bournemouth from Birmingham you can travel by bus for £20 return using National Express or take a train for £138 return per person.

The best route is to head to Bournemouth and use the shuttle. Book your tickets via gopili and you can get a train for £25 return from Manchester coach station. Alternatively you can train it costing £69 for a return ticket.