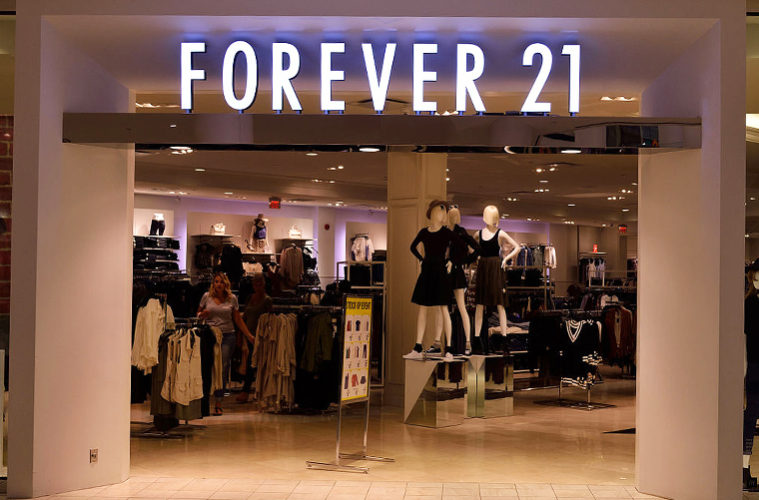 When Clothes are Ruined by Total Cringe

When Clothes are Ruined by Total Cringe

Ever been shopping at your favourite clothing store on the hunt for a fresh new look? And then you see that one shirt from across the shop – it practically glows and you know it’s the shirt you’ve been looking for. You prance across the shop floor, a spring in your step, and when you reach it, it’s glorious. Soft, trendy, and definitely you. Until you pick it up from the rail and turn it around…

What the hell is that? A clothing item that had so much potential has had its good looks ruined with gibberish in sparkly, sequined writing. Total cringe. It looks like I’m not the only one who has suffered such devastation.

THIS HAPPENS TO ME EVERYTIME I THINK I FIND SOMETHING CUTE. why do they have to ruin their clothes with sequins hotdogs and shiny words https://t.co/OkJMj41UQH

why do these jumpers on asos marketplace have the most random words written on them pic.twitter.com/uyBOSGylcX

every time I find something in forever 21 pic.twitter.com/ou6TqHnbOr

You've heard of tank tops but what about tank tops that say "wife" on them pic.twitter.com/TVnX93fhGm

WHY DO STORES PUT WORDS ON PERFECTLY FINE CLOTHES? IF I WANTED TO BUY WORDS ID GO TO THE BOOKSTORE pic.twitter.com/h1nKDRnbCz