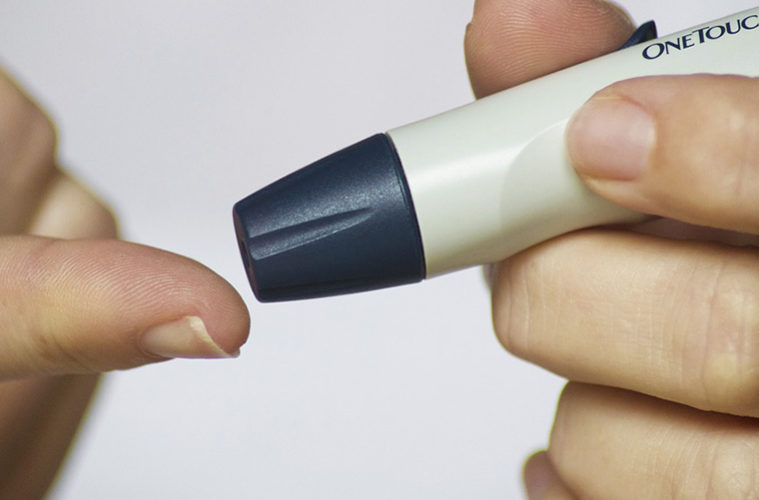 Diabetes refers to the health condition in which the sufferer’s have high blood glucose due to inadequate insulin production or because the cells simply do not respond to the insulin.  Nowadays, diabetes is a very common health condition with over 4 million people living with it in the UK. That’s 1 in 16 people including those who are undiagnosed.

Because it is so common, there are many myths and theories about diabetes that have been passed around in whispers that simply aren’t true…

Because of extensive news coverage about the rising epidemic of type 2 diabetes, and the lack of differentiation between the types, I am often labelled as someone who has caused my own condition. While we don’t know what causes type 1 diabetes, we do know that it’s not due to lifestyle because it is mainly diagnosed in children and young people. However poor lifestyle choices such as sleep deprivation could lead to type 2 diabetes instead…

Despite the statistics saying that it’s mainly diagnosed in younger people, it can actually occur in older people as well. I was diagnosed at 16, relatively late, but I have met someone who was diagnosed in their 30’s. It is thought that genetics and an environmental trigger play a part.

While it’s true that a lot of people are on pen injections and thus have to give themselves insulin manually, many others use a pump. There is such a vast array of products and it’s a huge industry, so there is a lot of variation in what people use and what works for them. I have a pump, and I do still have to poke myself with sharp objects, but it’s a lot less frequent than when I had a pen.

Trying to control my blood sugar is predicting something that is unpredictable. I am a human being, so I am never going to react in exactly the same way all the time. I used to feel ashamed if I went particularly high, but it’s impossible to think that I can have ideal readings constantly. The medical team is there to help.

I may not be in pain all the time but it is a serious condition. A member of my family died from complications, and I know of other young people who have too. Hypoglycaemia is a common occurrence and a scary one at that. And having to hurt yourself to stay well is difficult. But it also makes you strong, mature and resilient.