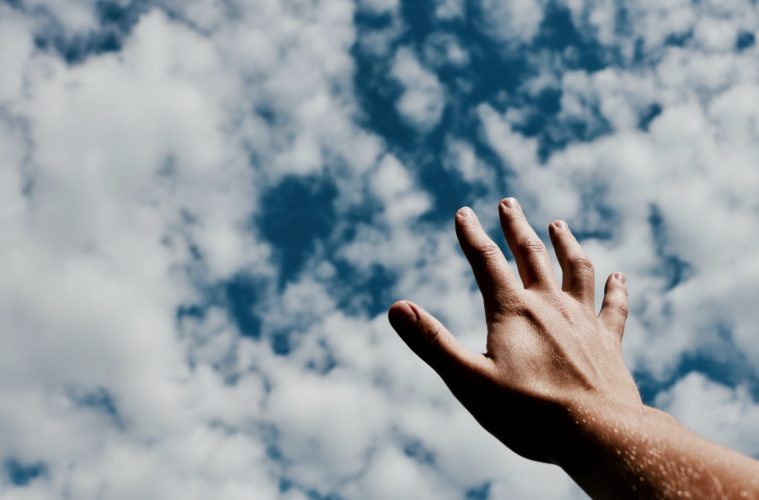 The Royal Problem with Mental Health

The Royals are boldly facing mental health and defying the ‘stiff upper lip’ attitude of their ancestors. Reinforcing the importance of it being addressed by the media and health services, Prince William and Prince Harry have been praised for contesting the ‘taboos‘ surrounding mental health. Their vocality on such a sensitive topic resonates with many and is helping unite public opinion on the mental health conversation.

We need figures held in high esteem to share their own hardships, to illustrate that anyone’s mental health can be affected and everyone needs access to support. Prince Harry conversing with the media about his counselling sessions, a way of coping with the tragic death of his mother, Princess Diana, serves as a reminder: any dilemma can trigger a chemical imbalance which can interfere with our lives. Harry and William opening up about their own difficulties is courageous and commendable, especially because in doing so, they revealed their vulnerabilities to the press and the world.

Social media and the youth have always been aware of mental health issues, clearly shown in both passive aggressive memes and genuinely serious tweets alike. Now, with the conversation rapidly growing because of high profile members of society using their platform to benefit others, there are more opportunities to discuss the impact of such disorders and how to respond to them. It’s a call for increased news coverage. The Duke and Duchess of Cambridge visited BBC Radio 1 in April and discussed mental health, which sparked BBC 1Xtra Talks: Mental Health. It was a broadcast that encouraged other notable figures including Kidulthood’s Adam Deacon to speak up, a broadcast that encouraged people not in the public eye to do the same. It’s a call for the NHS to improve and better cater to people with the reformation of its mental health services, rather than shutting them down.

It’s the beginning of what Prince Harry considers to be the ‘modernising of the monarchy’. The Royals are upheld, internationally recognised and influential. William and Harry are using this to deliver a powerful message. It isn’t just about the aristocratic image that Queen Elizabeth II and previous monarchs have retained, but rather how you can help those who consider you role models. William and Harry showing emotionality breaks the barrier created by the ‘stiff upper lip’. It’s a barrier between the rich aristocracy of their lives behind Buckingham Palace and the working class struggle where health issues, including mental health, are more blatantly obvious and heavily neglected by the NHS.

Prince Harry and Prince William have both made it clear to the public that mental health doesn’t care about your profile, age, gender or race. We are all vulnerable to it, and we should care more than mental health does for our mental equilibrium.

More about the Royals: