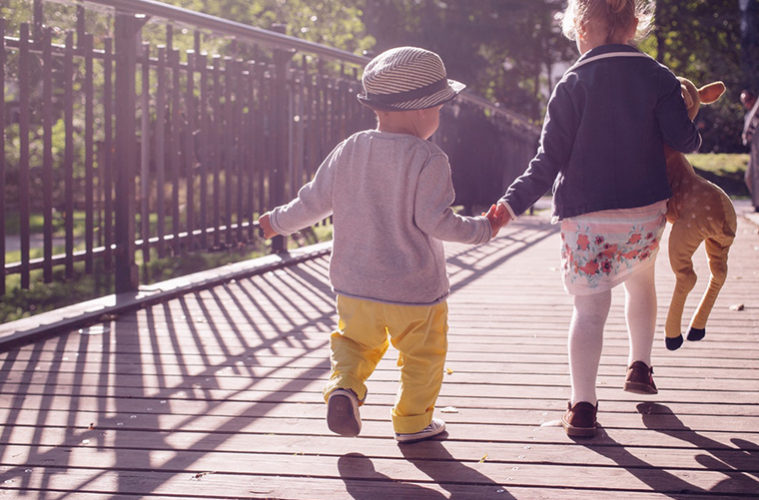 We know how it goes with rude children… They’re not actually rude, just maybe a little too honest sometimes.

They are still trying to figure the world out and like to call things the way they see it. Unfortunately, these overly honest children were quick to offend… Fortunately for us though, it’s absolutely hilarious.

My niece told my sister "you can't wear diamonds bcuz they're pretty, you're not pretty. You can wear rocks."
I left, I didnt wanna be next pic.twitter.com/OC7OHPMBZr

Standing in line at the store. 4 yr old daughter told man I LIKE YOUR TEETH B/C THEY'RE MY FAVORITE COLOR YELLOW. I still die to this day. https://t.co/qGFysBru9y

I don't have a child, but several white children have mistaken me for Whoopi Goldberg. https://t.co/RskJHha9WA

Daughter told the neighbor, "my Grandma said your dog looks better than you". https://t.co/2FPRcX15Kp

I ain't got kids yet but my nephew told this lady in the store "you have hair on your face like my uncle" https://t.co/u7jHcSPLSQ

stranger in a grocery store told my daughter (3 at the time) she was beautiful.

Her: "where are the rest of your teeth?" https://t.co/cSeq2v3lax

When I was about 5 my big mama died. At the funeral I asked my mom aloud "why did big mama go and die with them stupid glasses on for?" https://t.co/RZ6UefqMah

Looked into a stroller at 2 years old, took a serious expression and openly declared "that baby don't look too good." The mother was present https://t.co/4Wc0Uvg6rk

My coworkers' grandchild asked her how did they treat her when my coworker was a slave. Ms. Jean is 63.

When my son was 3, he pointed to a woman with paws on her thigh in the grocery store and said "daddy, blues clues"

Like what you see? Check out the rest of our Hilarious Tweets series.