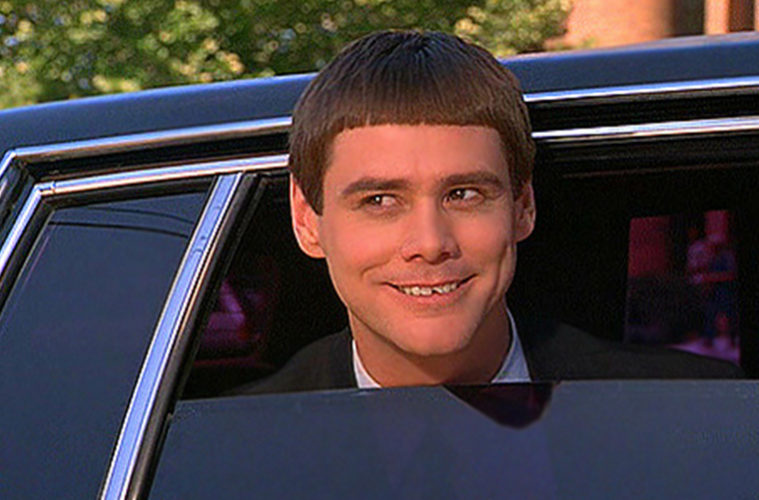 Your Week Presented by Jim Carrey

Jim Carrey, possibly the greatest actor of our time, has played more than his fair share of whacky characters, some that really speak to us. Some of them we’re not too keen on admitting to… Here is your typical work week presented by the one and only, Jim Carrey.

Your alarm goes off, and it’s the worst noise you’ve ever heard.

But that’s nothing compared to how you feel about actually getting dressed, making an effort, and going to work on the worst day of the week.

No one really likes Tuesdays, it has no significance – it’s generally a really pointless day of the week. So you’ve got nothing better to do other than… actually work. Sometimes your Tuesdays can be impressively productive.

At least it’s Hump Day, but knowing you’re barely half way through the week with another two days to go makes you kinda just…

Isn’t Thursday just the day of the week where you desperately look for ways to distract yourself from doing anything work related? It’s not ideal, you know that. But you’ve really lost all interest by this point in the week.

I mean, it’s Friday sure – but you’re still at work. Is it really worth getting excited about at least until the clock officially declares the end of the work week at 5pm.

Get your dancing shoes on! You’ve been waiting for this all week. Just like Jim Carrey, our alter-ego is basically Stanley Ipkiss wearing the mask – work you, and party you are two completely different people; they don’t even know eachother.

You drank a child’s weight in vodka and ate more pizza than should be humanly possible. What did you expect your Sunday to be like? Sunshine and rainbows? Try hungover and consumed with dread as the impending work week hangs over your head…

If you love this, take a look at your week presented by our favourite Parcs character, Ron Swanson!