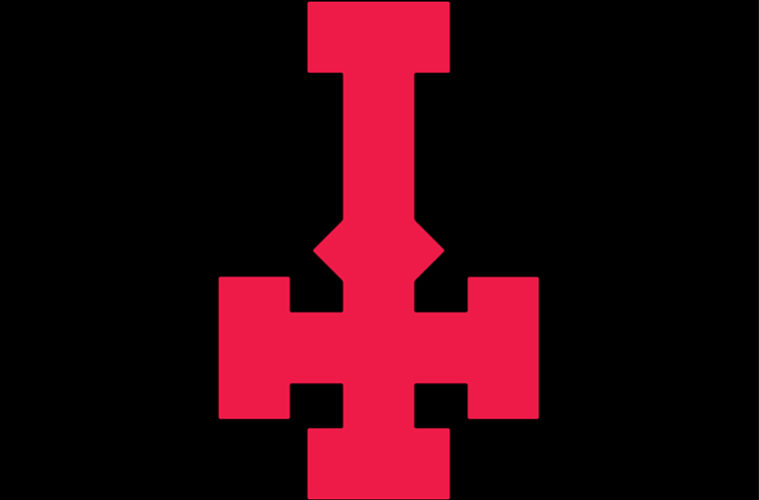 My brand new track out now on We Are Kin Vol. 2, the new compilation by Kinphonic with a lot of bass house bangers.  The “Back In It” vibes came from trap, house and dubstep music.

I love how this track flows and its dark atmosphere, I see Josh Pan as one of the best producers of this year.

As you can notice in my track “Bad Mind” and on my future releases, I’m really enjoying making moombahton, it’s definitely something we can work on to bring it on an upper level.

Another moombahton banger, with dubstep influences in terms of sound design, in my opinion it’s a tropical version of Red Lips remixed by Skrill.

That’s exactly what I was talking about before, a moombahton tune made by Moody Good and its dark neuro sounds, very inspiring.

Pretty new in the dubstep scene, Tank Parade is already killing it. Put aside your feelings, and start throwing elbows.

Personally never heard something like this track, all we need to know about innovation is here.

This guy is making the game harder and harder. Riddim Rats (with Break The Rail w/ Sullivan King) is my favourite of the bunch of tracks he’s releasing right now. It’s reinvented and improved dubstep, with bass sounds “appartently” out of control, a maniacal cure of the details, and influences from the wide electronic music scenario of 2017.

Probably one of my favourite tracks made by me, maybe because I worked on it a lot of time passing through so many versions before deciding this was the best one, or maybe just because it’s very effective on the dancefloor