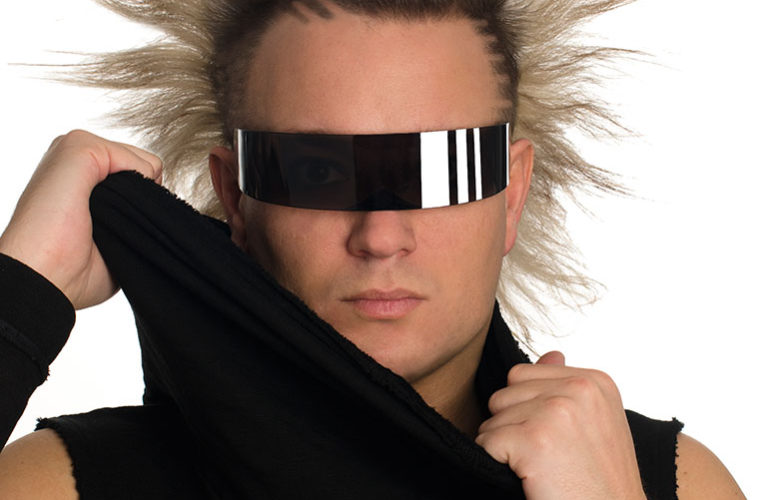 DJ, producer and multiple label owner: John B is one of electronic music’s most distinctive, creative and consistent contributors.

Great! Making a lot of progress, some interesting collaborations and lots of good gigs, from Siberia to California!

Q 2: Can we expect anymore podcasts this year?

Definitely! Actually a new one is due this week. I managed to get hold of the recording of my set from the Drum & Bass arena party I played at Ministry of Sound a couple of weeks ago, for the Breaks EP launch, so that’s coming very soon. I’m also overdue another proper studio mix, so will be doing a nice 2 hour set soon too, definitely in time for everyone off to Sun & Bass to listen to on the flight over!

Q 3: Tell us more about your label Beta Recordings. When did that come about?

I just started it after I’d been in the industry for a few years, had established myself enough by releasing my own music on other labels, and wanted another channel to be able to put my own stuff out on, to support new artists and have more control over everything.

Q 4: Why did you decide to launch your own label?

It was just the natural thing to do at that stage, to have more control over my own musical output, creatively and in terms of volume too – not that I ever felt stifled anywhere, but just having complete freedom I think was the main reason behind it. There was also a lot of cool, different music around then by new artists that I wanted to help and to see their stuff get the recognition it deserved. I never set out for the label to be a big corporate machine like a lot of other dnb lables have deveoped into nowadays (not that that’s a bad thing) – I just wanted a solid basis to put things out that I thought should be heard & support artists I liked.

Q 5: Who did you look up to at the beginning of your career?

In D&B the same peopleI do now, Goldie, Fabio & Grooverider, DJ SS who released all my early stuff on his label, Formation back in the day and then outside of that it would be synth pioneers like Jean Michelle Jarre, Wendy Carlos, Howard Jones, bands like Depeche Mode, the Cure, Trent Reznor/Nine Inch Nails and Throbbing Gristle.

Q 6: What’s it liking working with the family at Metalheadz?

Fine, I feel remote from any type of ‘family’ though to be honest, I couldn’t claim to be part of that other than through my releases – I don’t ever really get booked for any of their shows or feel like I’m part of the inner-circle, though Headz is the label I personally identify with most and respect the most in terms of mission and musical vibe and authenticity. Metalheadz truly represents the essence of D&B for me, from when I first got into D&B right up until the present day; no compromise, no dumbing down or gentrification to appease the masses. The reality of my experience is I just made the tracks, designed them for Headz and put my whole heart into it, sent them to Goldie and Ant TC1 – they liked them, did the contracts and got it released. We chat on email if there’s any press requests etc, and I did the video myself to try to help with the promotion and tried to give the release some visual context. I’m glad people liked it.

Q 7: Shall we expect any more releases on the Metalheadz label?

I hope so, they’re always top of my list and the Headz sound is one of my favourite to work on, it also brings me back to how I felt when I first got into drum and bass. I’m working on a couple of killers with Digital at the moment that we are tailoring for Headz, so as long as Goldie’s into them, that should be another release soon.

Q 8: Why did you decide to go down the drum and bass route and is there any other styles of music you produce?

I was into all sorts of stuff when I first started producing, but D&B just seemed the most exciting to me; more open to influences from other genres, especially the jazz angle which was just starting to come through when I got involved. I just saw a lot of potential and avenues for inspiration I guess.

Q 9: Summer is here! Well I wouldn’t say the weather has been great so far haha. Where can we catch you playing this summer?

I’ve just done a couple of festivals in Russia and Poland and my next one is Nexus fest in Germany, then I’ll be at Sun & Bass, some dates in the US in September (after I do the Maidenhead Half Marathon) then I think Vienna after that. Busy enough over the summer for sure, but also enough gaps in the diary to get on it in the studio too!