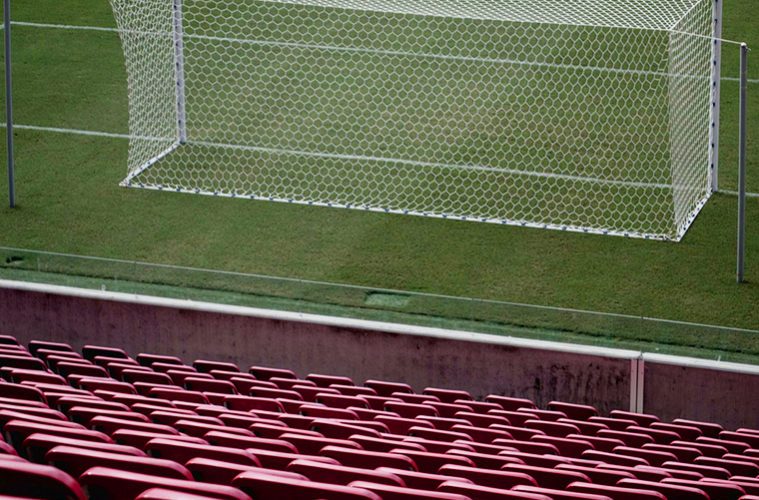 What has happened to Arsenal?

14 years ago, Arsene Wenger’s Arsenal made history by famously going a whole league campaign unbeaten. The North London club boasted some of the world’s finest footballers; Thierry Henry, Dennis Bergkamp, Patrick Vieira and Ashley Cole, just to name a few. The run lasted an incredible 49 matches, until they were eventually stopped in their tracks by long-term nemesis Manchester United. Since then, things have never been the same…

As the 25th Premier League season gets underway, the on-goings at Arsenal Football Club couldn’t be more contrasting. Fans unrest at the board and the manager, the club’s top stars wanting to leave and a lack of willingness to make top-name signings each transfer window has resulted in the club failing to qualify for this year’s Champions League; for the first time since Wenger took the role as manager.

Just 2 games into the new season, Arsenal have begun by struggling to see off Leicester City in a defensively shambolic performance and followed that up with an embarrassing defeat away to Stoke City.

The supporters, or the majority of them, lost faith in Wenger years ago. Despite this, the board of directors offered the Frenchman a new 2-year contract in which he duly accepted. This is despite many club protests.

To make things worse, last season saw impressive North London rivals Tottenham Hotspur finish ahead of Arsenal. A feat that has never happened under Wenger before.

Leaving Highbury to move to the spectacular Emirates Stadium hasn’t had the desired effect, with teams coming to London and taking Arsenal for a ride. The fortress of Highbury is a distant memory.

So, what has gone wrong at Arsenal Football Club? Why are the Manchester clubs, Chelsea and arguably Liverpool and Tottenham more of a force to be reckoned with today?

The first problem; winning mentality. Or lack of it. How many of the current squad have won multiple trophies and titles with other clubs? Let alone Arsenal. They don’t know how to win. They know how to play good football and put in one-off performances which are simply divine, but to deliver this regularly for a whole season seems beyond them. It’s a mental thing and the current mentality is not a winning one.

Secondly, Wenger wants to be the main man at the club. This seems fair enough considering he is the manager. By this, I mean, he doesn’t want any players there who are ‘bigger than him’. He likes to mould players into ‘his’ players and although this worked 15 years ago and won the club honour after honour, football and the money in football has evolved and Wenger hasn’t evolved with this. Even summer signing Alexandre Lacazette, despite costing over £50,000,000, isn’t the big name the fans were after. In fact, current striker Olivier Giroud starts ahead of the former in attack for France.

Myself. I’m #WengerIn. Always have been. Always will be. He deserves the right to stay until he feels like it. But I can understand why some people have had enough.