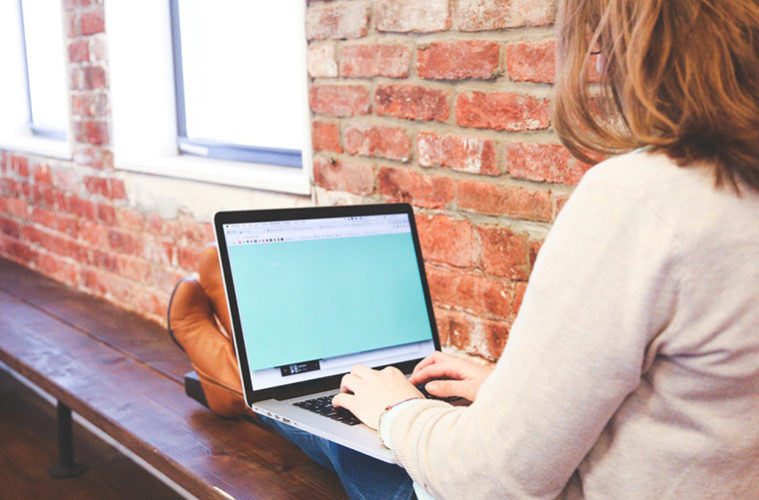 Should Students Pay More to Fund the Pensions of University Professors?

If there is a hot-button topic that is sure to polarise opinion among those in the field of education, it is students and tuition fees.

This is also an exceptionally complex issue, with the need to empower students and promote higher education offset by the cost of delivering a high standard of learning to aspiring graduates throughout the UK.

The same issue also applies across the Atlantic in the states, with one of the key issues being whether students should be required to pay more as a way of funding the pension benefits due to university professors.

Should Student Fees be Linked Directly to the Pension Funds of Those Who Teach Them?

If we take an example from the Brandon University in the U.S., we see an institution that has seen numerous protests and strikes from students and the Faculty Association respectively. The latter recently went on strike for the second time in three years, in order to demand a pay rise and improved pension contributions.

This request was warmly received by students, who supported the strike and helped their professors to earn an 8.5% rise over four years once the negotiations had been concluded.

There was an obvious contradiction here, particularly when you consider that the university was struggling to pay for and meet requirements at the time. With an unfunded liability of $22 billion, and considerable dilapidation on show throughout the premises, students were essentially supporting a strike that would impede the board’s ability to invest the capital elsewhere. A series of inevitable cuts were also proposed for the following year, with an incremental increase in tuition fees also a potential consequence of the universities increased burden.

In a public institution that operates such a commercial model, it is inevitable that students will be asked to bear any additional costs that swell the establishment’s liability. The question that remains is whether this is morally right or ethical, although it can be argued that this depends on the costs that students are being asked to cover as part of any tuition fee hike. By using funds to enhance the quality of faculty staff or invest in outstanding learning resources, for example there is an argument to be paid for students to pay more in exchange for the for the benefits they will receive.

Regardless of this, the issue of ethics is scarcely relevant due to the infrastructure that supports publicly funded educational institutions. Quite simply, capital has to be drawn from somewhere, with incremental tuition fees offering an organic way of increasing funds and driving spending throughout.

This means that tuition fees are liable to increase over time, particularly when you also factor in basic inflation. In order to negate this, parents may want to consider saving regularly for their children’s future and education in the future, with financial experts such as Tilney offering strategic advice that can add genuine value.

This reduces the reliance on tuition fees and the associated interest, meaning that increases are less of a concern or a distraction for students.