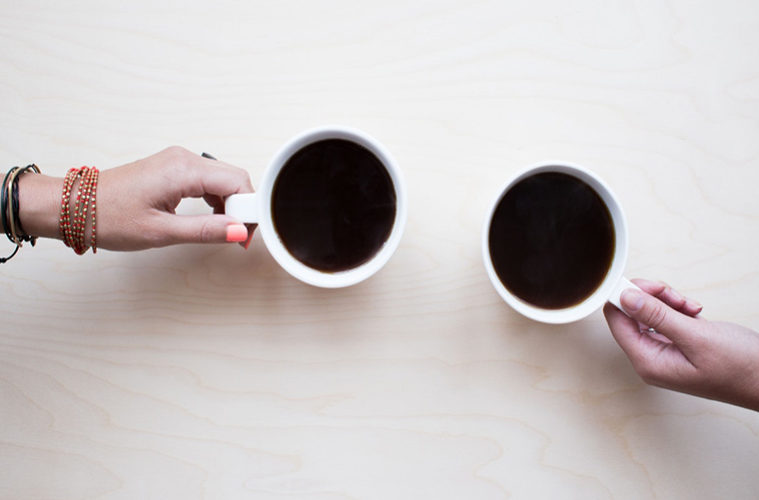 Coffee is more than just a hot drink for many people – it’s the only thing that keeps them going. It keeps many of us functioning when you suffer a lack of sleep. For these coffee addicts, it’s a way of life.

I swear to god if this girl doesn't get my coffee order right I'm gonna tip her, drink it anyway & be back again tomorrow.

Before I had kids, I didn't know I could drink a pot of coffee before 6am.

I haven't had enough coffee to remember how to make coffee.

I didn't have time to have my coffee before drop off this morning. Anyway. Hopefully I brought them to the right school.

Didn't realize how much motherhood had changed me until I army crawled in & out of my sleeping baby's room to get my 1/2 cup of cold coffee.

Coffee: A warm, delicious alternative to hating everybody every morning forever.

I tried switching from coffee to tea but it didn't pair as well with my disdain for all human life.

I think that coffee sizes should be measured in how much sleep you got: 'Yes, hi, could I have a tossed-and-turned-for-five-hours, black?'

When I think about quitting coffee the fear is not that *I* will die…it's that *others* will die, and I will go to jail.

I keep mistaking coffee for enthusiasm.

French press broke so I started making coffee with a paper towel, which is the coffee equivalent of an addict pipe scraping.

Someone in the office keeps making decaf coffee & I've narrowed it down to that guy who never gets anything done.