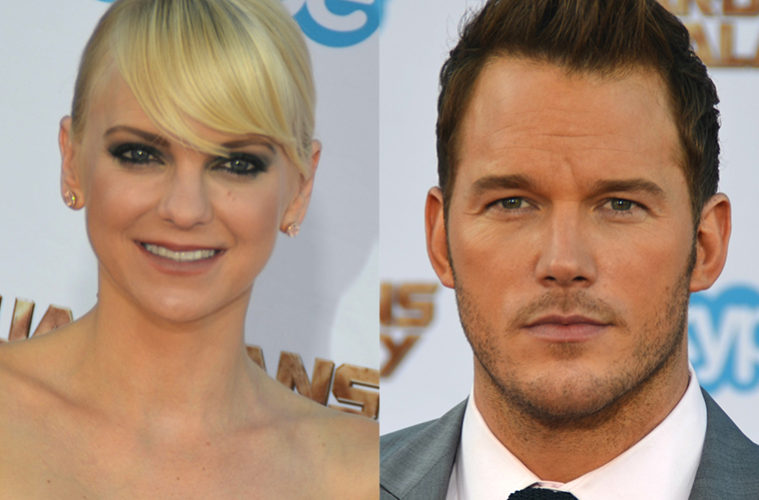 This morning, the world was met with another upsetting celebrity divorce – Hollywood love birds, Chris Pratt and Anna Faris have decided to go their separate ways. Chris broke his silence on the separation in a Facebook post earlier today…

The two have been married for 8 years and met on the set of film they starred in together. Whilst the pair have a little boy and have always portrayed relationships in public appearances, it seems something darker was going on behind closed doors. The Twitter community are not taking the heart-breaking news too well…

Chris Pratt and Anna Faris are getting a divorce and in other news love is dead and there's no hope for any of us.

hey guys I finally got my “Chris Pratt and Anna Faris, together forever“ t-shirt in the mail, what’s going on?

I'm not saying love is cancelled but if Chris Pratt and Anna Faris can't make it work? Then…… pic.twitter.com/je1E8AMiLp

me thinking Chris Pratt and Anna Faris separating is an April fool's prank and then realizing it's August and love is dead pic.twitter.com/Aqr6Lw303Q

But for whatever reason – we’re sure the two have made a decision that is right for them and we wish them luck for the future.