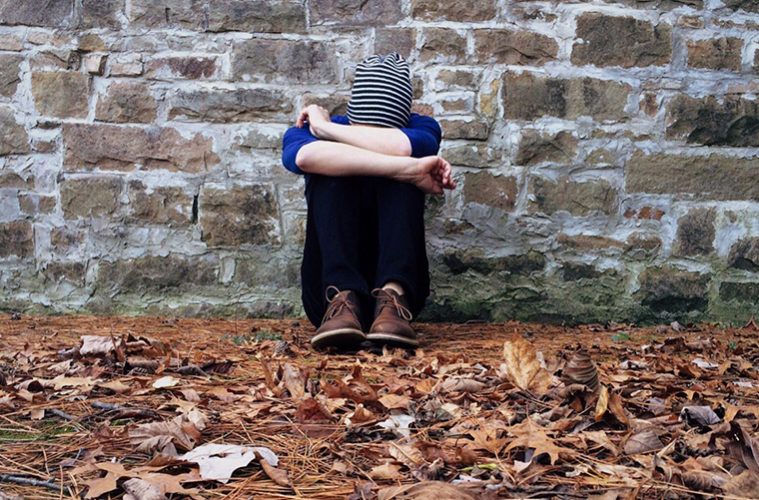 The tragic news of suicidal teenager, named only as ‘X’, horrified the nation this week.  Sir James Munby, whom is the head of Family Courts for England and Wales portrayed his disgust with the provision of care for this vulnerable young girl. Legal involvement should not have been required to give this girl the care and mental health services she so desperately needed. Rightly and justly so, a bed in a suitable unit has finally be found, after the strenuous efforts of the court. Sir Munby’s comment that there would ‘be blood on our hands’ in regard to the blatant negligence is however, not an isolated case.

Sir Munby highlights this point himself, stating that “X’s is not an isolated case and that there are far too many young women in similar predicaments.” Begging the desperate question of “How are they to be protected?”

This young girl deserved the attention that Sir Munby bought her, she warranted the headlines and she was justified in the nations support. But so should every other young person who faces such injustice at the hands of a system who is underfunded, understaffed and inadequately trained. Those who are unfortunate enough to be diagnosed with a mental health condition, not only face the daily struggles of coping with such debilitating and devastating symptoms, but they also face being ostracised from society and disregarded by health care professionals. 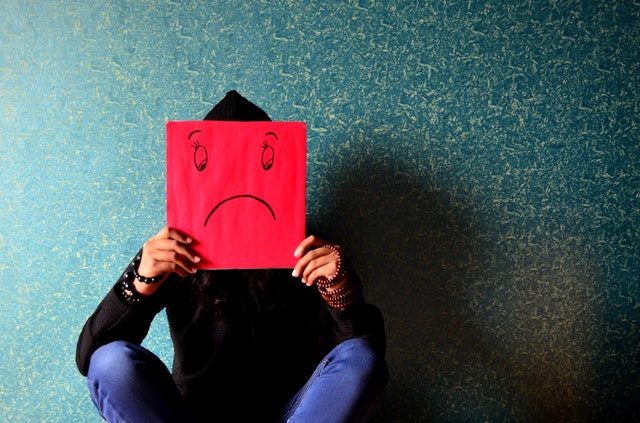 Despite the progression of society in its understanding of mental health problems and the significant improvements in treatment, there are still severe discrepancies with mental health services and the discrimination between physical health treatment and mental health treatment is irrefutable. There is no denying that services have come a long way from the days of straitjackets and lobotomy’s, but the number of young people who are vulnerable and not receiving the care they need is alarming.

According to NHS figures and leading charities 1 in 10 patients are forced to wait for more than a year to be assessed for mental health services, 1 in 6 of these people are reported to have made attempts on their life whilst on the waiting list. NHS statistics also show that people waiting for treatment for eating disorders are waiting as long as 182 days. Furthermore, the leading mental health charity Mind, reported that 1 in 10 people (11%) have had to face the financial burden of seeking private treatment because of the waiting list and the lack of therapies offered on the NHS.

There is a shameful lack of beds in psychiatric wards to accommodate those in a crisis. Instead of a change in policy and funding, patients are thrown into prison cells, locked up like a criminal. Instead of being placed in the care of mental health professionals, they are placed in the hands of police officers, with criminals for neighbours. The Policing and Crime Bill just passed through the House of Lords, which means that children under 18 can no longer be detained in a prison cell for ‘safety’. But what about those over  18? In 2016 there were 2,100 patients held in police cells because they were suicidal, self-harming or in psychosis. The previous occupants of these beds were burglars, rapists and murderers. Not ill and vulnerable members of society.

The stigma that clouds mental health needs to be cleared, and the blatant discrimination in healthcare needs to urgently be addressed before more heart-breaking cases like “X” hit our news headlines.

If you’re worried about your mental health and need to speak to a professional, have a read of our article on visiting your doctor for mental health issues.