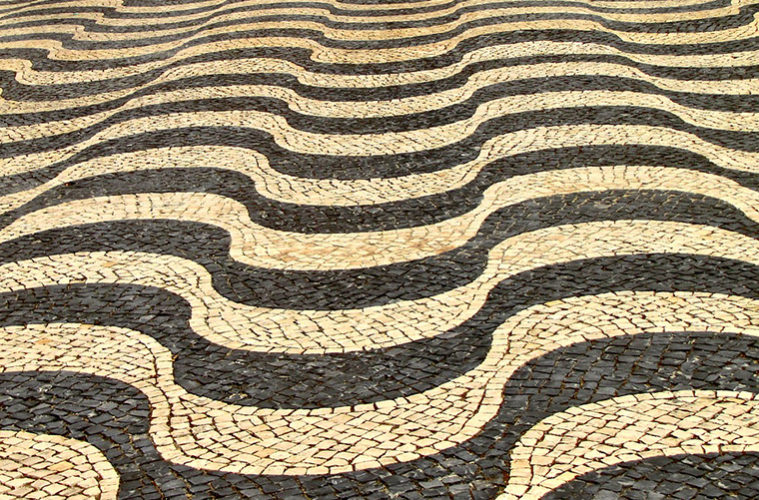 This Optical Illusion is Hurting Our Brains

Optical illusions are all fun and games until we legitimately can’t understand why they are tricking us. Much like this optical illusion from @victoria1skye which has left the Twitter community dumbfounded with this trippy piece of art work…

As described in the picture, the horizontal bars are supposedly completely straight, but the alternating target patterns, rows, and colours work together to trick are brain into seeing the horizontal bars as being wonky and uneven. Weird, right? The people of Twitter are understandably confused…

My brain is broken by this https://t.co/EQjrVOAgMo

I've never seen an illusion as impressive as this one. It genuinely violates my perception. Bravo to her!

Our primate brain is geared towards 3D so it'll interpolate 2D details until they "make sense" in 3D: https://t.co/s814ntZauB

My phone is on a shelf in the bathroom. I looked at in the mirror whilst shaving and those lines are perfectly straight. Weird…

That's insane. I had to measure the vertical spaces between the bars on each side to believe it. Please share brain fix when found.