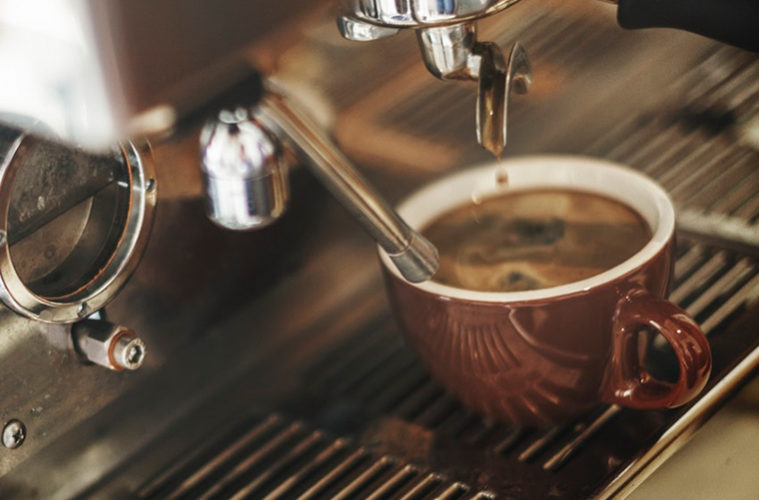 We all have opinions we’d prefer to keep to ourselves in fear we’ll be branded an outcast from society. But Stephanie Boland caused controversy by asking the Twitter community to express their unpopular opinions…

Get ready for a fight, guys. Some of these might cut you deep.

Mine is that Bounty is the best Celebrations chocolate

I'm happy seeing public displays of affection, hipsters, people taking selfies, socks with sandals and I quite like instant coffee.

Lord of the Rings was the most overrated set of films in the history of mankind. They were unwatchably awful. https://t.co/JFjzCLGhhx

There is literally nothing special about Nando's. https://t.co/cqbURB79vy

This is true bravery: https://t.co/7uLXSkr9Sl