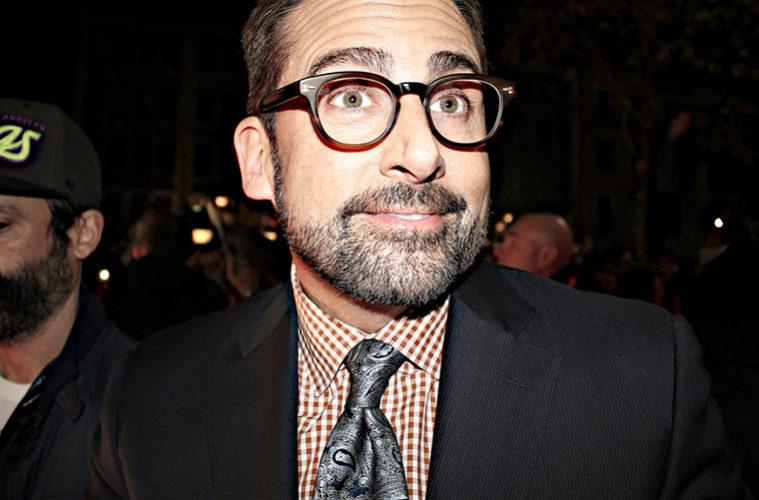 Your Week Presented by Steve Carell

Steve Carell, one of Hollywood’s most beloved and hilarious actors, captured our hearts with his quirky awkward characters many of us have been able to relate to. And with such a variety of hilarious gifs and images of the man himself – what better person to represent your week this week?

If you’re like Steve Carell’s character in ‘The Office’ then you’ll totally know how it feels arriving on a Monday morning still hungover from the weekend and with a desire to slap your coworkers.

Why do Tuesdays exist? You are already over this week and have been counting down the days to the weekend since Sunday afternoon. And you have a face at work that resembles a slapped arse.

It’s Hump Day and you’ve made it through the worst part of the week, but you’ve just realised you technically have 3 more days because it’s only 8:58am…

You’ve grown tired of your work so you look for other ways to have fun… Well, as much fun as you can have in an office, right?

When you remember it’s Friday and you spot your work bestie from across the room knowing you’re both going to get black out drunk tonight.

Friend: “Don’t get too drunk tonight and do something weird.”

Hungover as hell and a desire to hibernate under your duvet all day, you can’t do that because you’re already planning another strange and irresponsible night of drinking.

It’s 2:30am and you and your mates have ended up back at your place singing karaoke in your pants until the sun comes up.

Not only have you spent the entire day in bed consumed by self loathing and throwing up into a bowl, you’ve just remembered it’s Monday tomorrow…