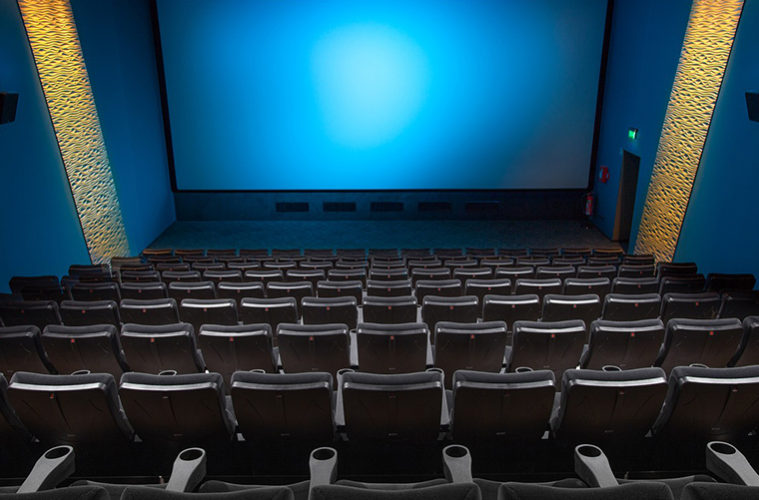 Why We Still Go to the Movies

If you think about it, going to the movies is a bit of an odd activity. You go and pay the best part of a tenner (and sometimes more) to sit in a dark room with a bunch of strangers (many of whom insist on behaving as if they’re sat in their front room) to be exposed to a film for the first time, not knowing if it will have a deep emotional impact on you or leave you wanting your money back. Then there’s the popcorn and other noisy foods on offer in the foyer, all purchasable after you take out a small mortgage in order to afford them. In an age when the likes of Netflix and Amazon Prime make it easier than ever to enjoy films without having to leave our homes, why do so many of us still go to our local Odeon or Cineworld, even if on an irregular basis?

The fortunes of cinema exhibition in the UK is a story of an astronomical rise and gradual decline. In the immediate years after the Second World War, cinema admissions peaked at a staggering 1.6 billion. Yep. Billion. Of course, this was an era before most people had access to a television, and the escapism from the harsh realities of war acted an irresistible lure for many, but such a statistic reflects just what a monumental impact cinema-going had on British society in the mid-twentieth century. As with most things, the glorious wonders of films like Gone With the Wind didn’t last, and cinema-going saw a steady decline from the 1950s onwards, hitting just 54 million admissions in 1984. Today, that figure hovers around 170 million, which really isn’t that bad considering the plethora of new ways – and places – where we can watch a movie.

Of course, you might have last set foot in the movies when Avatar came out back in 2009, but the odds are that you’ve been at least once in the past 6 months, and for many people, that rises to at least once a month. So the question is, if you can find an illegal copy of a film online and the cinema-going experience is expensive, unpredictable, time-constraining (let’s face it, you can’t just turn up when you want), advert-bombarding and sometimes irritating (especially when some of your fellow audience members insist on arriving late, chatting, waving their phones around or kicking your seat), then why do millions of people still visit the cinema on a fairly regular basis?

Part of the answer lies in the environment of the cinema. Some films just look better on the biggest screen possible: Christopher Nolan’s Dunkirk is a very good recent example of this. Watching it on your laptop on the delayed 17.03 train from Paddington to Swindon just isn’t going to cut it. The cinema is also a place in which you can experience intense personal emotion in a very public context; if you cried in the cinema during The Fault in Our Stars, for example, you wouldn’t have looked out of place. Burst into comparable tears in the middle of the street, however, and you might get more than one or two strange looks from people. The cinema auditorium sanctions public displays of emotion (not to be confused with public displays of affection, mind you!) and is simultaneously both a public and private space. Few other public spaces provide this opportunity.

Indeed, heading to the cinema with your mates can be something of a ritual, a mid-week night treat or the scene of a promising third or fourth date. Cinemas stand as emblems to these life stages and, as spaces, occupy a special place in the hearts of many. I’d hazard a guess and say that your cinema-going memories centre around particular cinemas, certain seats in the auditorium that you always had, that smell of popcorn or the sound of squeaky seats, rather than particular films.

Despite its drawbacks, going to the movies is a leisure pursuit which continues to enjoy huge popularity, even alongside the development of the internet and the easy availability of film content both in the home and on the move. It offers something unique and special, and when the lights fade and the BBFC certificate pops up onto the screen, it’s hard not to feel a little excited…