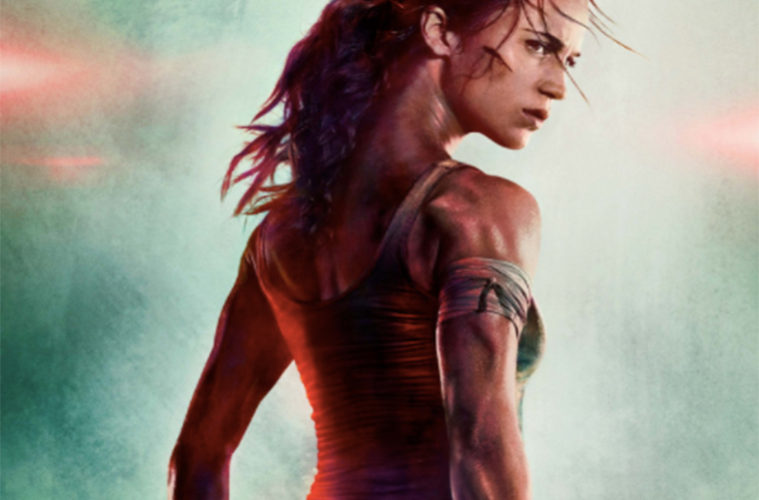 The Tomb Raider Trailer Has Landed

Angelina Jolie has been given a run for her money as Alicia Vikander steps into the shoes of iconic Tomb Raider, Lara Croft.

Alica Vikander proves she’s perfect for the action icon in the first trailer for the reboot of the eagerly-awaited Tomb Raider. It debuted this morning and focuses on Lara Croft as a young woman looking to find meaning behind the death of her eccentric father.

As she goes up against Trinity on an island located in the middle of the Devil’s Sea, we can see an element of the one of the most recent games in which Lara sets out to finds the lost kingdom of Yamatai

Vikander has said, “She has all the fierce, tough, curious, intelligent traits, but we’ve stripped away all of her experience.”

Excited for a movie that fits the feel of the games! No shade 2 Angelina but those movies were the opposite of a tribute. Whatever that is. https://t.co/G3U86CqphK