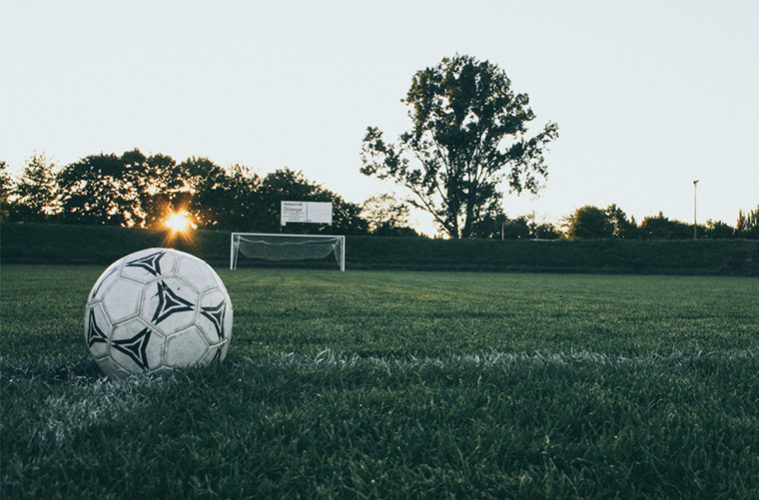 With the 2018 FIFA World Cup less than a year away, the qualifiers around the globe are coming to an end. Many of the usual names will be involved and fighting for the famous Jules Rimet trophy, but this year we have more interest from our impressive home nations than we have had for a very long time.

England, Scotland, Wales, Northern Ireland and Republic of Ireland are all in with a shout of qualifying with just two games to be played. Who will make it and who won’t?

In Group F, England are all but there. One point is needed from their final two games. As for Scotland, they currently lie fourth and have some work to do if Gordon Strachan’s men are going to make it to their first World Cup since 1998.

The Tartan Army lie one point behind Slovakia and are level with Slovenia. Their final two fixtures are against these two nations so it really is in their hands. They must come second to have a chance of reaching the playoffs.

England have made tough work of a group that, on paper, should be a walk in the park. However, they find themselves unbeaten and virtually on the plane to Russia. That was their target and it’s been accomplished.

As for Scotland, despite a slow start and many fans calling for the managers head, they’ve kicked on and improved as the campaign has gone on. One last push could see them get their spot in Russia next summer.

Group D see’s Wales and Republic of Ireland present but with Serbia leading the way, it looks like one of these home nations will miss out here.

Serbia have 18 points, Wales 14 and Ireland 13. Wales visit Georgia in the penultimate game whereas Ireland host Moldova. Then, quite remarkably, the group ends with the two up against each other in Wales. What a cracking match that could be.

On the back of a successful Euro’s for both nations, it’s a little bit disappointing that at least one of these will miss out on the spot. Saying that, coming behind Serbia is no embarrassment and they both sit comfortably ahead of a strong Austrian squad, who lie fourth.

Martin O’Neill and Chris Coleman will both be desperate to qualify. The one that doesn’t may be out of a job.

Finally, we have arguably the most impressive home nation sitting nicely in second in Group C. Northern Ireland have impressed everyone since their outstanding Euro 2016 performance and certainly have kept the momentum up in the World Cup qualifiers.

Just one point is required to secure second place in the group and a potential playoff tie. They have one of the best defences in Europe and have flourished in a group which looked difficult on paper, with Germany, Czech Republic and Norway all in.

So who’s going to make it?

England. Home and dry. Less than impressive performances but done the job required. Fair play to Gareth Southgate who has chopped and changed the squad since Roy Hodgson’s shameful display at Euro 2016.

Scotland. It’s a tough ask. Despite recent improvements, and a very unlucky draw against England a few months back, where the dropped points could be crucial, I don’t think the Scots will make it. Beating one of either Slovakia or Slovenia in the space of a week is hard enough; beating them both I fear impossible.

Wales and Republic of Ireland. Wales are certainly in pole position over Republic of Ireland. Both should win their penultimate games which leaves us to a shoot out between the two. Crucially, this is in Wales. Even more I crucially, Wales will only need a draw to come ahead of Ireland. With Gareth Bale on fire and the strong collectiveness and togetherness of the squad, I think the Welsh will secure second in the group, behind Serbia, and qualify for Russia 2018 via the playoffs.

Northern Ireland. All but made the playoffs. Michael O’Neill has done a fabulous job over the last few years completely turning the fortunes of this country’s national football team around. For a country of its size, they’ve done incredibly to finish second in the group ahead of some big footballing nations, but I fear that they will not get over the line in the playoffs and will just miss out. Obviously this all depends on who they draw but I think it could be a step too far for the boys in green.

Whatever happens from now on in, what a brilliant qualifying campaign it’s been for the home nations. Over the last few decades, most of the home nations are dead and buried in their groups half way through qualifying. Having all five of them still in with a chance when the final leg of qualifiers come around next month is something to be proud of. Grass roots football and the British game takes a battering for the development of the young players all the time, but the improvements and achievements of all of our home nations this campaign tells us differently.