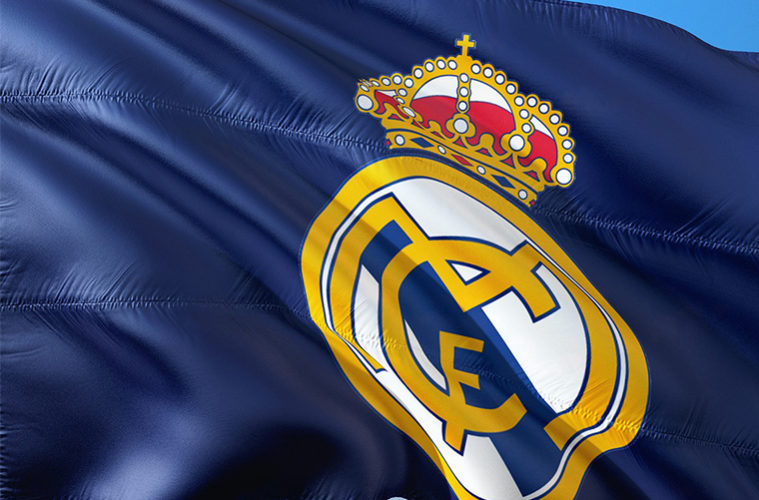 Real Madrid – all change in Spain?

Wednesday evening saw Real Madrid shockingly suffer a 1-0 home defeat at the hands of Real Betis. This was their 3rd home match of the season; incredibly they haven’t won any of them. After 5 games, they sit a distant 7th in La Liga on 8 points. This is 7 points behind arch-rivals Barcelona, who in turn have impressively won their first 5 matches and boost the perfect start to the 2017/18 campaign. But how has this happened after such dominance from Real Madrid last term?

Last season saw Zinedine Zidane’s Madrid, in his first full season in charge, have arguably their greatest season of all time in terms of trophies. This is no mean feat for a club the size and structure of the Spanish giants. They won 5 major trophies. In La Liga, with the help of a 40 game unbeaten streak in all competitions, Madrid won their first league title in 5 years. This beat their own club record of 35 games unbeaten as well as Barcelona’s record of 39 games undefeated. Again, to beat a record of such magnitude at a club as successful over the years of Real Madrid really is an incredible achievement.

They became the 1st team in the current UEFA Champions League era to retain the trophy, beating Juventus in the final. On top of this, it was also their 3rd Champions League title in 4 years. The FIFA World Club Cup was also won towards the end of 2016, as was the UEFA Super Cup. Add to this the Spanish Super Cup and there you have it, 5 trophies.

What did Barcelona win? The Copa de Rey; the equivalent to the English FA Cup. Are they the new Arsenal?

Over the summer, the biggest transfer scoop in the world was that of Neymar. The Brazilian wonder kid left the Nou Camp in a world record transfer fee of £220 million to join Paris St Germain over in France. In came the talented Ousmane Dembele, who subsequently is now injured until Christmas with Paulinho and Gerard Deulofeu,who both struggled in the English Premier League for a number of seasons. You wouldn’t say they improved their squad; it has weakened if anything.

As for Real Madrid, two big players were signed in Theo Hernandez and Dani Ceballos whereas Alvaro Morata, Danilo and James Rodriguez left the club. You have 3 big names leaving there but none of them were regular starters for Madrid last season. You’d probably say Madrid’s squad is stronger this time round.

Over the summer, many wrote Barcelona off. ‘Messi’s past it’, ‘Selling Neymar a huge mistake’ and ‘Madrid are too good for you’ were just some of the phrases used, but it hasn’t started as expected. In fact, the complete opposite has happened.

I fear Real Madrid, and Zinedine Zidane may have gone a bit stale. Or are starting to. By this I mean, how can you improve on what was an almost perfect season last time around? 5 trophies, an unbeaten run record and Cristiano Ronaldo named the best player in the world. How can you motivate yourself to do all this again?

We’ve seen it before and we will see it again. It happens to clubs, managers and players. Chelsea and Jose Mourinho are a prime example. So dominant one season in the Premier League to being sacked just months into the following season after a dismal start. Could the same happen to Zidane?

Experience can be a massive advantage in any walk of life, but sometimes when you have been there and done it, it is very hard to do it again. Lets not get carried away, we are only 5 games into the domestic season and we haven’t even had an El Clasico yet, but Real Madrid need to pick up the pace sooner rather than later else their arch-enemy in Barcelona may be too far in front to catch.

Is this just a blip in form and something Real Madrid will get over? Or could this be the end of an era of Zidane, Ronaldo and co? We all know a manager’s life at a club is only one game away from being over. What will happen next? Only time will tell.