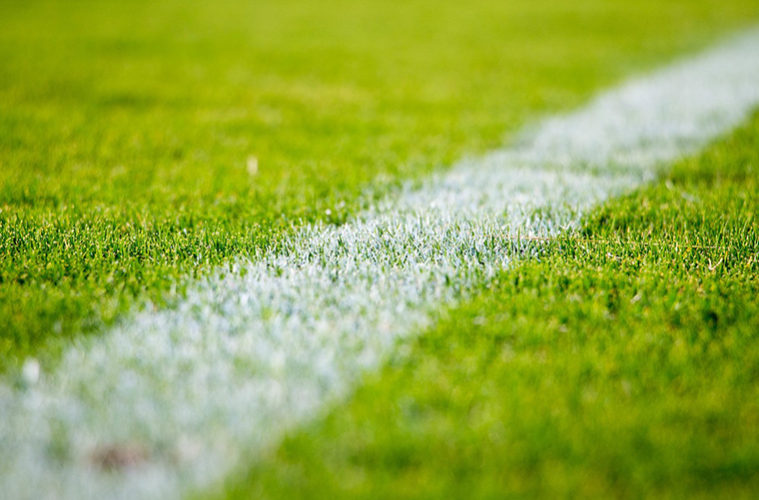 Three up, three down?

Four games into the Premier League season and what a dramatic start we have had. Frank De Boer was sensationally sacked after just four league matches, the Manchester clubs lead the table and the Wenger Out banners have been out already. But what about the three promoted clubs? Will they be pleased with the start they’ve made, their current league position and the activities in the transfer market? Lets investigate…

First up, Championship winners Newcastle United. After Rafa Benitez surprisingly took the job, and took them down, he even more surprisingly stayed with the club and won them the Championship, albeit on the last day of the season. The fans love Benitez; absolutely love him. It’s the clubs owner, the infamous Mike Ashley, that their anger is vented towards when things aren’t great. Rightly so? I’m not so sure.

The transfer window will not be considered a success by many Newcastle fans. Josh Murphy, Joselu and Christian Atsu were among the players brought in but the fans demanded more and were promised more, but it just simply hasn’t happened.

Newcastle narrowly lost their first two games, one an unlucky defeat at home to Spurs after going down to ten men, but have picked up their performance since and impressively won their previous two encounters. An impressive 3-0 win at home to West Ham was followed up by a solid 1-0 win at Swansea, which leaves them 10th in the table. If they were to finish there, the season would be a seen as a huge success. There’s a long way to go mind.

Next up, Brighton. Pipped in the last minute of the last day of last season to the title but a superb season nonetheless by Chris Hughton’s men. Known as a defensive manager at previous clubs, it comes to no surprise that it took Brighton four games to score their first Premier League goal. After two defeats and a draw, a much needed 3-1 win at home to high-flying West Brom was exactly what they needed. Points and goals. And boy did the crowd erupt.

Hughton has kept faith with a lot of the squad from last season but has brought in a few new faces to add to the mix. Davy Propper, a Holland international, the stand out signing.

It really is a fairy tale that Brighton have made it to the Premier League and it’s going to be a very tough season. I don’t expect them to score loads of goals. I think defence is very important to the south coast side. The manager is an expert on this and they will be relying on keeping it tight at the back and grabbing the odd goal on the counter attack to secure three points. They were successful at this in the Championship; the Premier League is a different kettle of fish.

Finally, we have David Wanger’s men from Yorkshire, Huddersfield Town. After an unexpected yet phenomenal season last time around, they made their way up through the Championship Playoffs. It was rumoured Wagner wasn’t going to stick around if they didn’t get promoted, but they did, just, and here he is enjoying life as a Premier League manager.

Huddersfield have caught the eye the most out of the three newly promoted clubs. Win’s at Crystal Palace and at home to Newcastle, followed by a goalless draw against Southampton saw the club in the Champions League places early on. They were knocked back down to earth by West Ham on Monday evening, conceding their first goals of the season and embarking on their first defeat.

They’ve made more signings than the other two promoted clubs with Aaron Mooy coming in from Manchester City on a permanent basis. Tom Ince has made the step up to the Premier League coming in from Derby County with Collin Quaner and Steve Mounie also signed to improve the attacking options available. Mounie netted twice on his debut; instant impact.

Despite fairly positive starts from all three teams, can anyone of them stay up?

For me, Newcastle have the best chance. They’ve been in the Premier League for long periods of time before and in Rafa Benitez, have not only one of the best managers in England, but in the world. He may not have made the signings this summer that he desired, but with his class and experience, he will do enough with the players he has at his disposal to come mid table. If by Christmas it isn’t going well, I am sure Mike Ashley will break the bank.

Huddersfield have had a great start and have kept up the momentum from last season, but I don’t think it will last. Squad wise, as the season goes on and injuries are picked up, I don’t think they have enough. The honeymoon period will come to an end in the next few weeks and the character of David Wagner will be crucial in whether they can pull through and stay away from the relegation places. In my opinion, despite a good battle, they will go down. And Wagner will be off.

As for Brighton, I can’t see anything else but them being bottom of the pile come May. I think the main problem will be scoring goals. The class of the Premier League’s attackers means goals will be scored at plenty against Brighton but will they have enough up front to keep themselves in games? I don’t think so. It was a promising win over a defensively minded West Brom team and their home form will be crucial but I think they have the weakest squad in the league and Chris Hughton will have to go at it again in the Championship next year.