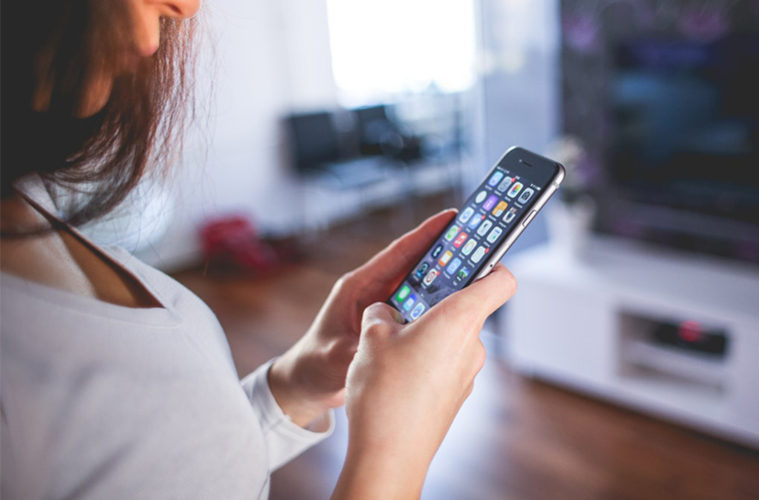 Here’s Why iOS 11 Could Ruin Your Phone…

On September 19th, people woke to the news that they could finally download the new iOS 11 update for iPhone. However, many people were left disappointed, especially those with a storage of 16GB or less.

The new update features a few minor bug fixes and a handful of improvements such as a smarter and more natural sounding Siri. It also allows you to ‘drag and drop’ content from one app to another as well as activate screen recording. Although overall, there aren’t any drastic changes being made to your phone.

What is strange, however, is the whopping 2GB or more of storage required to download the new operating system. Some unfortunate Apple customers have successfully downloaded the update but the size of the update has slowed their phone and triggered a variety of technological problems in the phone such as the crashing of apps and phone completely refusing to switch itself on. Some people have been as unfortunate enough to delete almost the entire contents of the phone in order to download the update… only to find that didn’t work either.

Me getting ready to install #iOS11 to realize I don't have a enough storage pic.twitter.com/sLEiTzhwTc

#iOS11 got me making decisions… pic.twitter.com/8HFCbGL8Uv

When you deleted your whole phone but you still don't have space #iOS11 pic.twitter.com/pYbonNe7Tp

So if you’re already struggling for space on your phone and you’ve already deleted far too many precious photo memories and catchy tunes, you may want to reconsider your choice to download the new update.

Make sure you make an informed decision by taking a look at all of the iOS 11 features here.