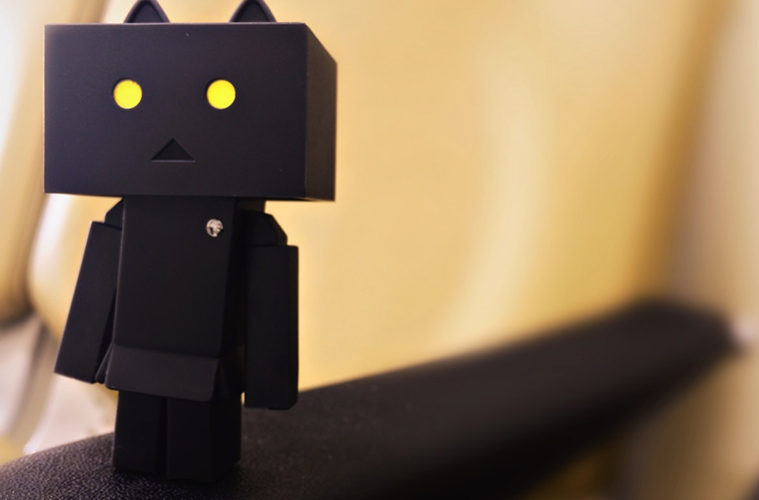 Ever since I can remember, I’ve been drawn to stop-motion animation. There is just something about it which is a thousand shades of enchanting, weird and cool all at the same time. I remember renting Coraline out from Blockbuster as a teenager and sitting there fascinated for hours re-watching scenes where I just couldn’t figure out how something had been done by hand, or simply admiring the sections where ribbon mice billowed effortlessly after what must have been 6 months of painfully slow animation.

A particularly interesting film which used this format was the recent Ma Vie De Courgette. Despite being published in French, and having many dark undertones, this tale gained mass success across the globe. I think this is largely because using a small set with ‘actors’ as fake as the props allows a lot of room for experimenting with darker themes that would simply be too strange or frightening if it were a real person telling that story and doing those things. In other words, it makes possible what would be less comprehendable in a human reality and due to this there is much we can learn from stop-motion, even if it only feels like a trip to the cinema.

It is a form of film which brings art to life. Each clay facial expression, each painstakingly tiny sweater, fixed into place. Too often people see a movie poster for a Tim Burton film and don’t realise just how long it took to produce that. Unlike with human actors and their normal sized shoes, the protagonists of these tiny worlds are imagined over time in great detail and produced by nothing other than sheer hard work. I imagine that if stop motion were a real person, they’d be the one doing more than their fair share of stress induced all nighters at the library. The only thing is, that no one sees the 24/7 actions which make the impossible possible. Instead they only see the success which follows.

Stop-motion is underrated. That’s a fact – but it is also a fact that that is gradually beginning to change. Laika in particular is a studio which is making much of this progress, and as a result there are decidely exciting glimpses at the amount of progress being made. They produce on average one movie per every two years, their last being in the fall of 2016. Previous hits include Paranorman (2012) which was the first claymation movie to have puppet faces made using colour 3D printing.

The main reason you are reading this, and that this short piece on the value of movies built on the foundation of puppets and strings exists, is because this is a form of story telling that is magical. Whether it be through the way cherry blossom trees are made to look real despite them being made of pink pop corn, or because the most beautiful microscopic origami is produced and fused with Japanese folk lore, this is the art form of dreamers. And as exciting progress is made, it’s important that there be people ready to step up and continue with the evolution of what has long been regarded as one of the most engaging forms of story telling. Progress is being made, but there is still more to go and it’s open to everyone to be a part of that opportunity. We are afterall only grown up children – and no one ever really outgrows the puppet theatre.